The latest reports have revealed some interesting Arsenal links in this summer transfer window. Alexis Sanchez, Rafinha, Thomas Lemar and Lucas Perez all are in the latest news. 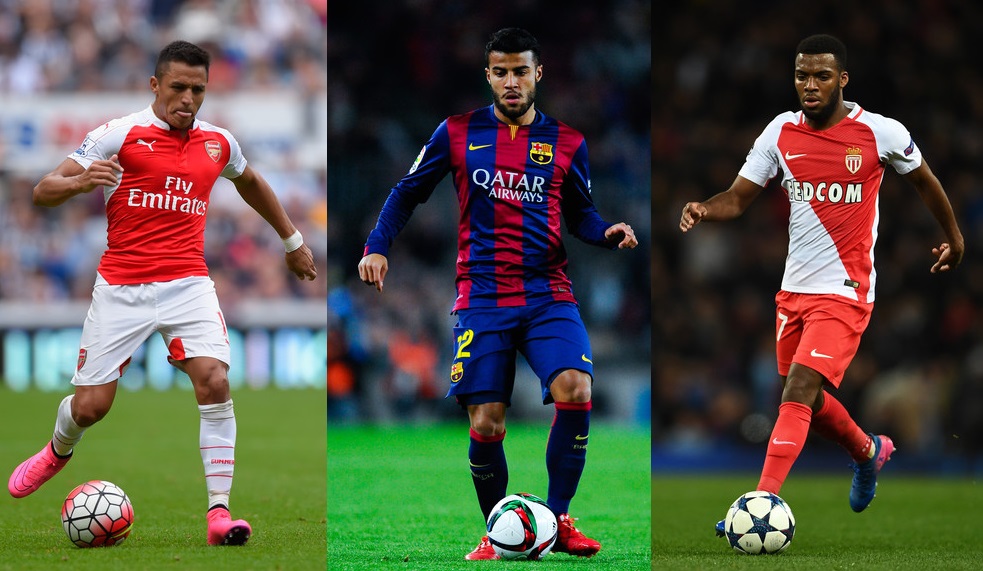 Daily Mirror revealed that Alexis Sanchez could leave the club after discussing his future with the agent. Bayern Munich were once interested in him but Manchester City are still waiting for his deal.

The Sun further reported that Man City are set to offer £320,000 per week to the Chilean, which would be difficult for him to refuse.

While French newspaper L'Equipe has reported that Arsenal third bid for Thomas Lemar has been rejected by Monaco. The offer was around €50million.

Arsene Wenger is keen to sign the 21-year-old, he could be making another improved offer for him.

Lucas Perez is also looking to leave Arsenal after a struggling last season at the Emirates Stadium. The player is discussing his move to Spanish side Deportivo La Coruna.

Barcelona midfielder Rafinha has been targeted by several top sides including Arsenal, Tottenham and Liverpool.

Spanish newspaper Mundo Deportivo suggest that the Brazilian is likely to leave the club this summer. He started only 18 games last season for the club.


Wenger is eyeing Rafinha as a replacement of Alex-Oxlade Chamberlain who is expected to move, Liverpool are said to be interested in the Englishman.