Manchester United are set to sign midfielder Nemanja Matic from Chelsea, according to SkySports. 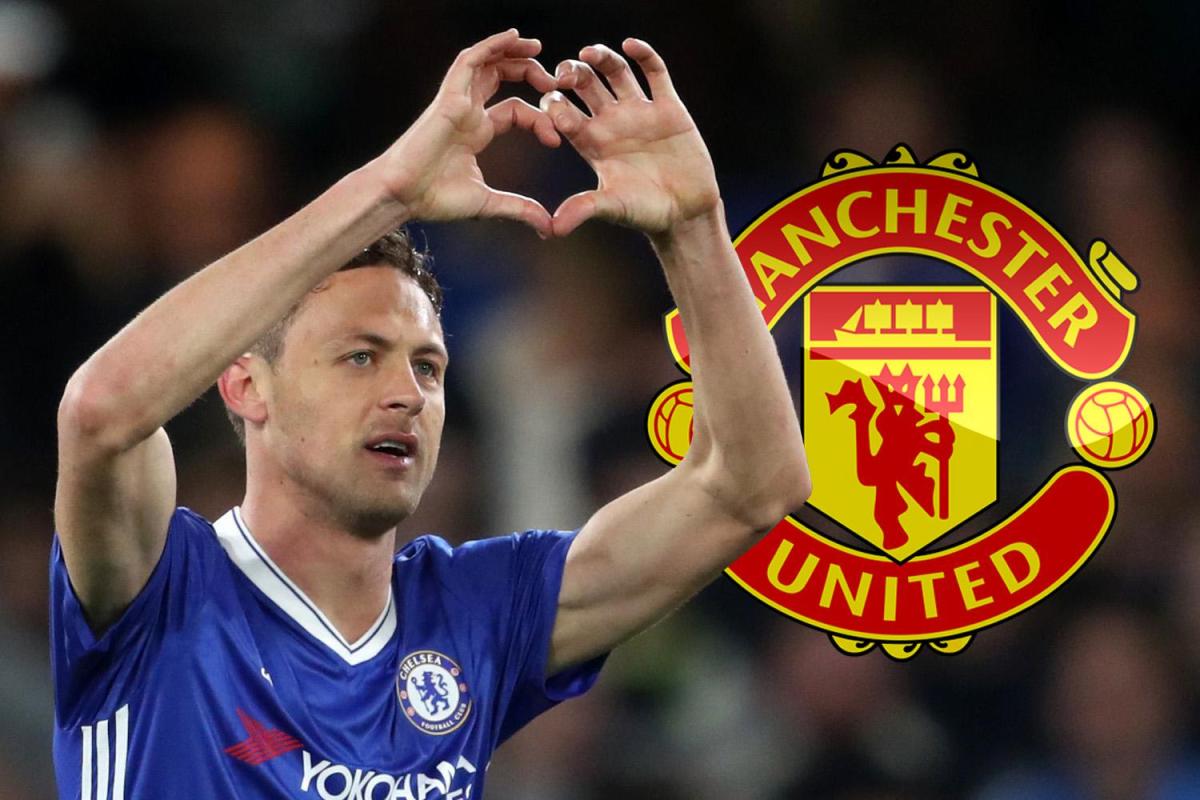 Manchester United are hoping to complete the deal for the 28-year-old this summer, as per latest reports.

The reports strongly claimed that the Red Devils have agreed a £40million fee for the Serbian, he will be having a medical next week.

Man United boss Jose Mourinho has been eyeing him for the past few weeks, he signed him from Benfica when he was managing Chelsea.

Serie A champions Juventus were also reportedly targeting him for the summer move but now they have taken a step back. They are now keeping tabs on Sevilla midfielder Steven N'Zonzi and Paris Saint-Germain midfielder Blaise Matuidi.

Chelsea boss Antonio Conte has allowed Matic to leave Stamford Bridge this summer despite of his contribution in the recent seasons. He won two Premier League titles in three seasons.

Matic was also eyed by Chinese side in the winter window but the deal fell through as Chelsea did not allow him to leave.

The Serbia international will become the third summer signing for the Manchester United. They have signed Victor Lindelöf and Romelu Lukaku so far.

Manchester United will be hoping to seal Matic as soon as possible as they will want him to play against Real Madrid in the UEFA Super Cup on August 8.