Many of famous and World Class strikers played/playing in the Premier League, some failed and some succeeded those who succeeded become one of the best strikers in the history of Premier League. 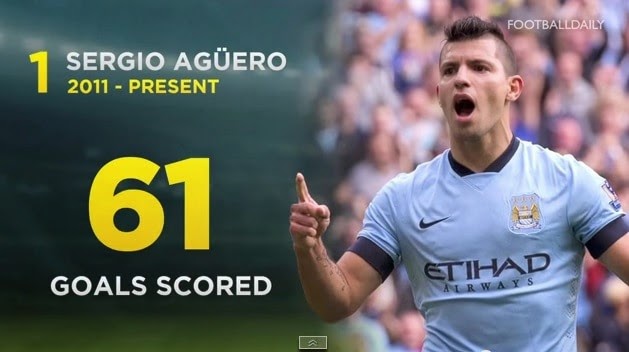 English League include the names like Thierry Henry who played exceptional role for Arsenal, Hernan Crespo who spent only three years but had a minutes per goal ratio, Luis Suarez who was exceptional and many other big names.

The below strikers might not have proved themselves in terms of their transfer fee but have a good minutes per goal ratio.

Below are the top 10 most prolific Premier League goal scorers of all-time: