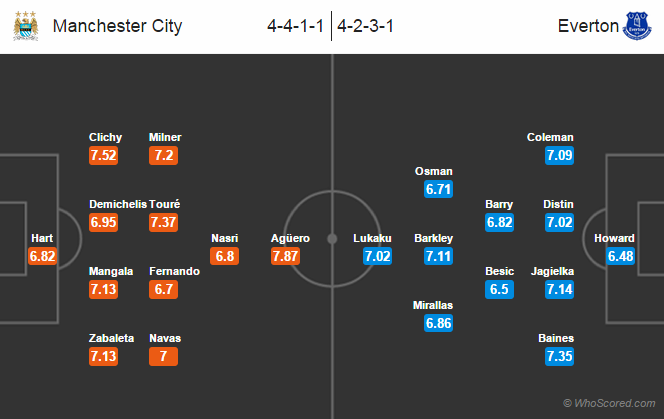 Team News:
Manchester City skipper Vincent Kompany and David Silva remain on the sidelines with their hamstring and knee injuries, respectively. But duo Aleksandar Kolarov and Edin Dzeko are expected to return for today’s clash after recovering from calf injury.
Striker Stevan Jovetic who suffered a minor knock in a midweek clash against Sunderland will not be rushed today.

Meanwhile for Everton, Antolin Alcaraz is back from shoulder injury after missing six games for Everton. But James McCarthy and Steven Naismith are expected to be out with hamstring problem along with Darron Gibson who has a knee injury.
Striker Arouna Kone and midfilder Bryan Oviedo are doubtful for this clash. 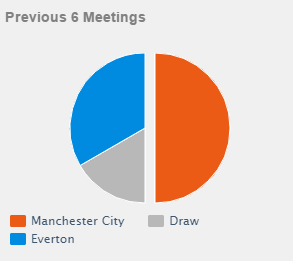 Prediction:
Manchester City 2 – 1 Everton, an entertaining game to watch.
A win for City will not take them to the top spot and a loss will not snatch their second place.