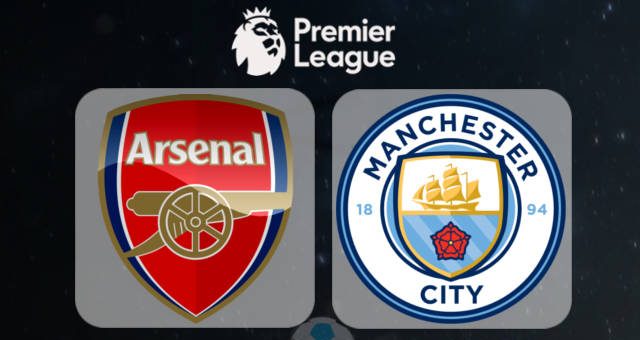 Arsenal
Arsenal new boss Unai Emery is set to take charge of his first competitive game this Sunday against the Premier League Champions.
The Gunners are likely to start without left-back Sead Kolasinac and Nacho Monreal which means youngster Ainsley Maitland-Niles will get a starting node.
Summer signings Bernd Leno and Lucas Torreira are eyeing for a competitive debut for the North London side.

Manchester City
Duo defenders Danilo and Eliaquim Mangala are out for the opening game due to fitness concern.
Raheem Sterling and Kevin De Bruyne both returned to full fitness earlier this week, they both are likely to have a late fitness test.
The rest of the starting eleven is likely to be same as of Community Shield's game against Chelsea. 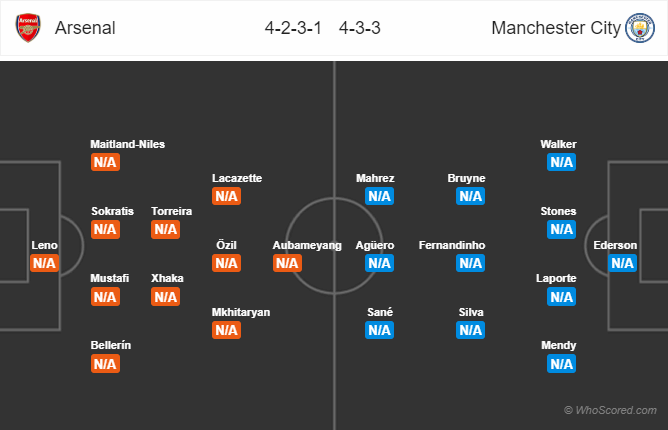