Lineups, News, Stats – Arsenal vs Chelsea (Community Shield). Read full match preview from the new season, venue, date and kick off, all you need to know. 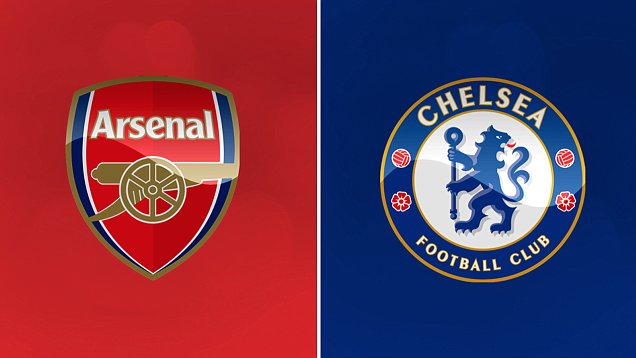 Team News:
Arsenal
Arsenal will be without center-back Shkodran Mustafi as he will be taking part in the Confederations Cup, this means Rob Holding, Nacho Monreal and Laurent Koscielny to partner in the defence.
Hector Bellerin is eyeing for a start but he might miss out.
Aaron Ramsey may miss the start of the campaign through an injury. While Santi Cazorla, Francis Coquelin, Jack Wilshere and Gabriel Paulista all are sideline through injury.
New signings Sead Kolasinac and Alexandre Lacazette both are likely to make their debuts.

Chelsea
Star players Eden Hazard and Pedro will miss this game, Tiemoue Bakayoko will also not be available due to injury.
Alvaro Morata is lacking fitness, he might not take a part.
The rest squad is fully fit to choose from, boss Antonio Conte is expected to start with some new faces. 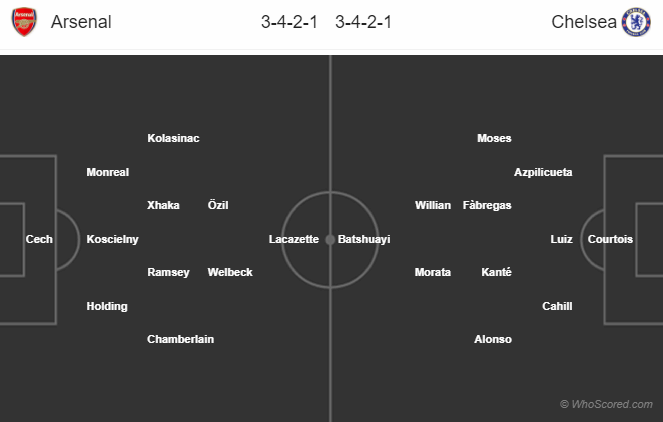