Latest Transfer News from Football. Premier League side Stoke City are set to sign midfielder Mario Lemina from Juventus, according to SkySports.

Premier League side Stoke City are set to sign midfielder Mario Lemina from Juventus, according to SkySports. 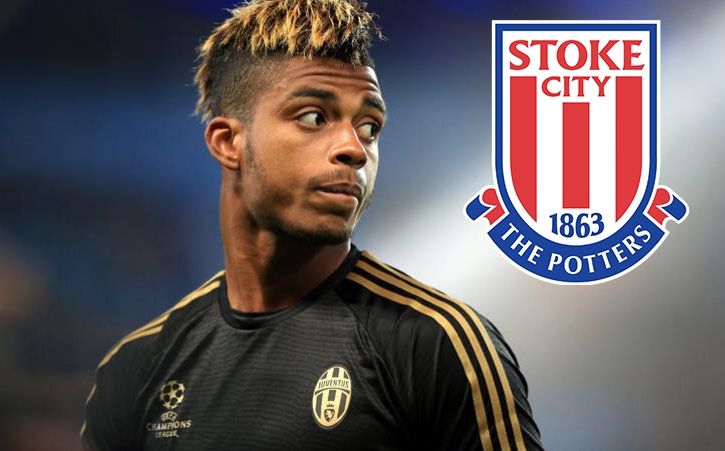 The Potters are planning to conclude the deal around £13.5million in the next few days and the reports further claim that the Serie A side are ready to sell their player.

The 23-year-old is reportedly looking to join the Premier League outfit as soon as possible as the season starts next weekend.

Both the clubs had a meeting earlier today to finalize the deal and it is expected that £13.5m would be enough to seal the move.

Lemina joined Juventus from French side Marseille two years ago, he has helped the club in winning two Serie A titles.

The Gabon international has three years left on his current contact at the Turin side.


Hughes has also allowed Marko Arnautovic, Glenn Whelan and Jon Walters to leave the Potters this summer. Hughes will sold the trio for a combined fee around £30million.