Arsenal boss Arsene Wenger has revealed the injury updates ahead of the Premier League clash against Everton this weekend. 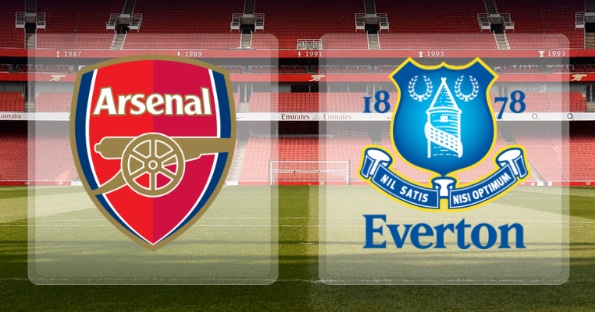 The Gunners has the recent update regarding midfielder Mikel Arteta who returned from his  injury recently has joined Danny Welbeck, Tomas Rosicky and Jack Wilshere on the sidelines once again.

The French boss confirmed that Arteta who was set to return to first team action has suffered a new injury and would not be facing Everton this weekend.

The Spanish midfielder was out for a month before his return to training earlier this week, but he picked up another injury and could face another lengthy spell on the sideline.

The medical staff is yet to confirm the type of injury and the recovery period. Arteta has been suffering from back to back injuries since last year’s summer. It is expected that he could have a calf problem again.

Alex Oxalade-Chamberlain is likely to take Ramsey’s role in the starting eleven tomorrow when Arsenal take on Everton at Emirates Stadium.