Why do players refuse to celebrate after scoring against their former team?

Why do players refuse to celebrate after scoring against their former team? former Chelsea and current Manchester City midfielder Lamaprd is one of such recent example.

There is no better feeling when you score a goal but, for some they refuse to celebrate because it’s against a team they used to play for.

It’s an opinion that divides many in the game, some feel you should show respect to your former employers, while others feel you have just scored for your team and you should celebrate. 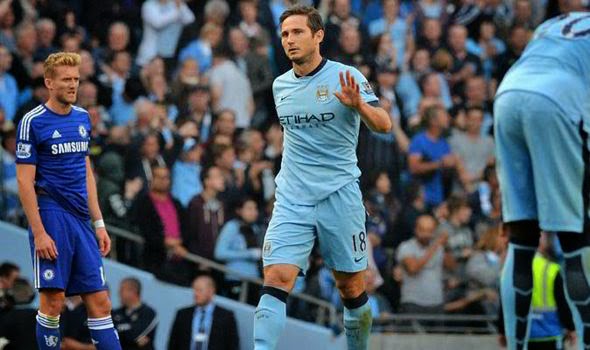 I stand with the latter. You should celebrate after scoring for your team, it doesn’t matter if you played for the opposition or not.

You parted ways with that team for one reason or another. You moved to play regularly or for a new challenge or the club forced you out.

Take Frank Lampard for example, he gave his all for Chelsea. He spent 13 years playing for the Blues, playing over 400 games.

He won everything for them. He is their all-time top goalscorer, but Chelsea let his contract run down and released him in the summer.

Manchester City offered him the chance to continue playing at a very high level before moving to the MLS.

Then inevitably when the pair met in September Lampard scored the equaliser for City.

Normally when you score against your rivals in a game of such importance you will revel in the celebrations.

What did Lampard do? He showed no emotion as his ecstatic team mates celebrated for him. He felt he owed it to Chelsea not to celebrate, forgetting they released him after everything he did for them.

Jake Livermore did the same last weekend when he scored for Hull City against his former team Tottenham Hotspurs.

After realising his chances would be extremely limited if he had stayed in North London he did the credible thing and went to a club where he could.

He doesn’t score regularly, so you would think he would have been overjoyed. In fact, he held his hands up almost apologetically for putting his team ahead.

Spurs clearly didn’t think he was good enough, if they did he would be playing for them week in week out.

So why he refused to celebrate for scoring against them I have no idea.

A player’s aim should be to please the fans and the team he plays for not apologising to the team he used to play for.