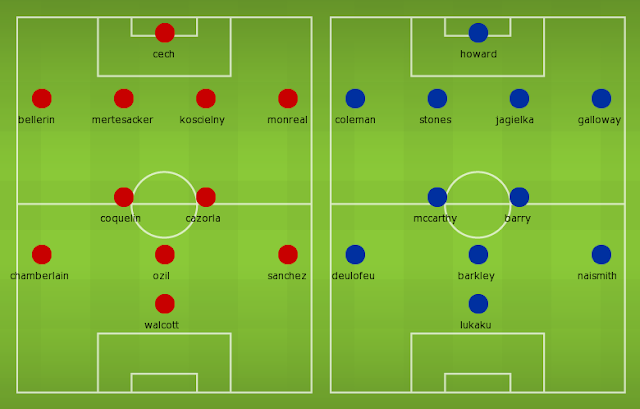 Having problems in watching the game? Tired of stupid ads?
Check out these official streaming channels and watch your favourite match on high definition ultra fast streaming without ads.

Prediction:
Arsenal 2 – 1 Everton, Alexis Sanchez on the scoresheet for the home side.