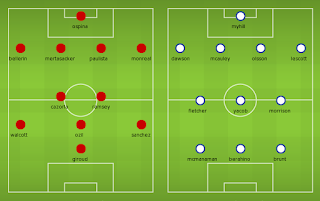 
Prediction:
Arsenal 2 – 2 West Brom, a point would be enough for the home side to keep their second spot in the Premier League table.