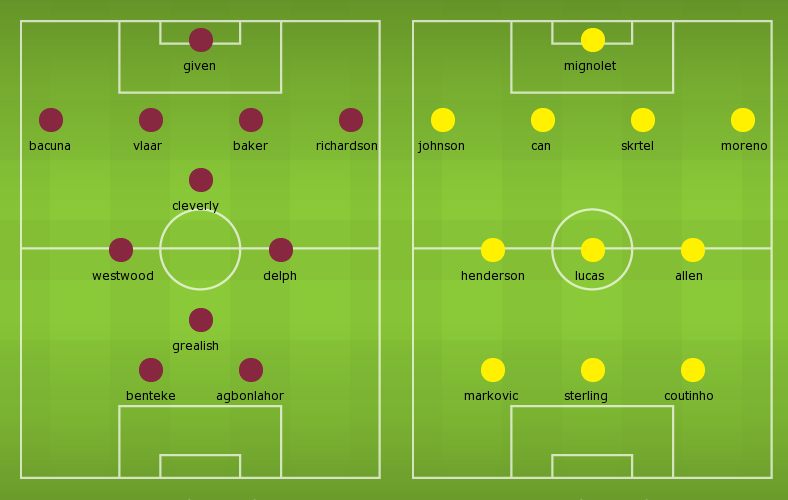 
Prediction:
Aston Villa 1 – 3 Liverpool, Philippe Coutinho on the scoresheet.
The winner will face Arsenal who beat Reading yesterday by two goals to one in extra time.