FA Cup match ratings: Arsenal Player Ratings vs Reading: Alexis Sanchez took Arsenal to the final after his two goals for the Gunners. 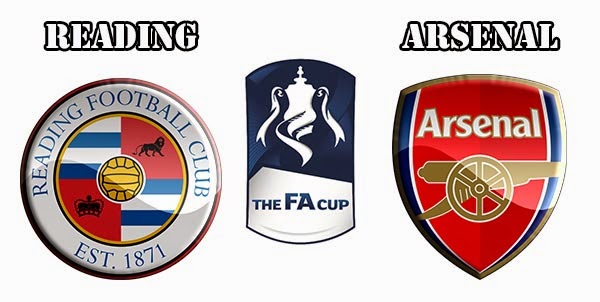 Below are the Arsenal’s players ratings:

Wojciech Szczęsny – 5
The Arsenal stopper failed to stop Garath McCleary’s equaliser which was easy to save. It would have been easy for the Gunners if the polishman had saved it.

Mathieu Debuchy – 6.5
The right-back played his first game since December and not only played a 90 minute game also played the 30 more extra time minutes. The Frenchman was tired in the final quarter of the game.

Per Mertesacker – 5
Mertesacker failed to control the pace of Jamie Mackie who beat Mertesacker several times. He picked up an injury and was replaced by Gabriel Paulista.

Laurent Koscielny – 8
Another strong performance from the French centre-half. Made several vital blocks.

Kieran Gibbs – 7
Gibbs played a normal game in both defensive and attacking areas.

Aaron Ramsey – 7
Ramsey played a good game, he hit the post in the final quarter of extra time.

Mesut Özil – 8
Ozil made several key passes apart from his great assist for the opening goal.

Alexis Sánchez – 9
Performed once again. He led his team to the finals through his two goals.

Danny Welbeck – 5.5
Welbeck had a quiet game, had only once chance throughout the game. Later replaced by Olivier Giroud.