Liverpool former defender Jamie Carragher has adviced Arsene Wenger to sign quality players this summer in order to challenge for the Premier League title next season. 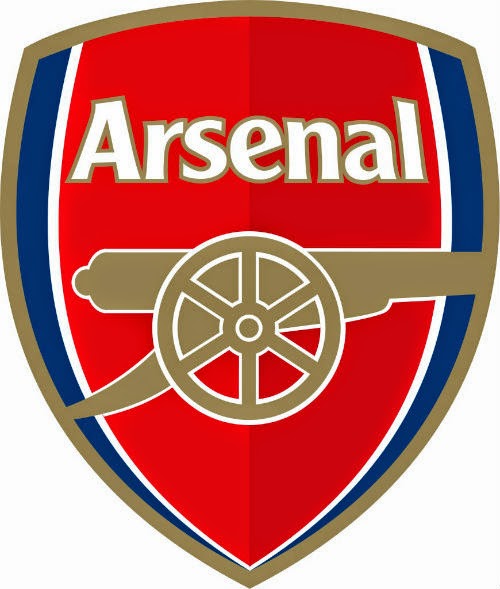 He wrote in his Daily Mail column: “This is the summer when Arsenal must go for it and make the big additions that will stop them being nearly-men.”

Signing these four means a lot better Arsenal next season and surely a title challenging side.

Arsenal have already been in link with Chelsea’s stopper Cech who is set to leave this summer, however the reports claimed earlier that Chelsea boss Jose Mourinho will not allow him to join Arsenal.

While Paul Pogba and Diego Godin both are targeted by Manchester United for the summer move should also be eyed by Arsenal boss Arsene Wenger, according to Carragher.

The North London side have been in great form this season and are eyeing to fight for the Premier League title next season.

Wenger has signed top players in the past windows including Mesut Ozil and Alexis Sanchez but the Liverpool legend believes that he will have to bring more stars in order to beat the England’s top sides.