Arsenal failed to snatch their third spot back from Manchester City earlier today as they failed to pick up the three points against Chelsea in a Premier League derby game. However, Arsenal still have a game in hand. The match ended as a goalless draw. 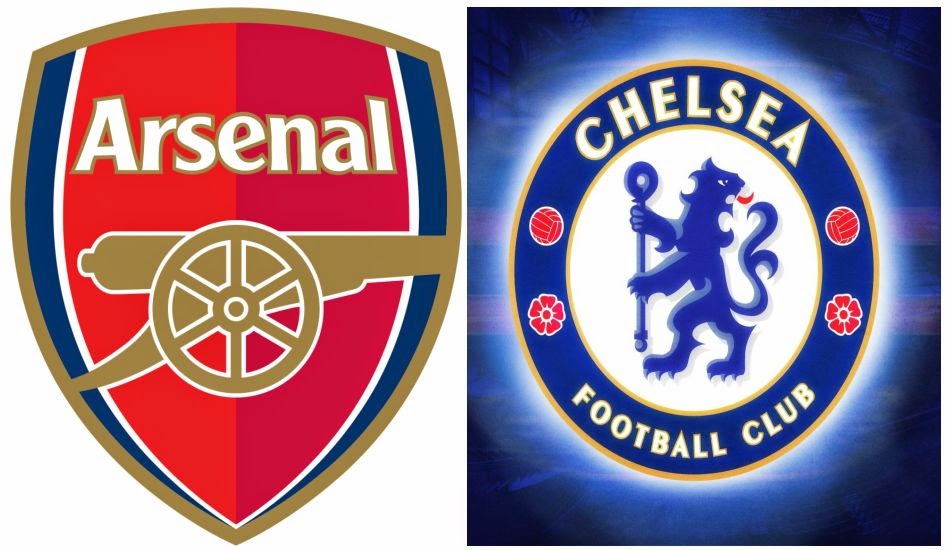 Below are Arsenal’s player ratings:

David Ospina – 7.5
Arsenal stopper had a quiet day as Chelsea had only three shots on target.

Héctor Bellerín – 8
The young Spanish full-back cleared from the line. He also offered support to Aaron Ramsey who was playing on the right-wing.

Per Mertesacker – 7
The German enjoyed while watching the game from the defence rather involving in it as Chelsea were playing defensively.

Laurent Koscielny – 7
He was also comfortable at the back along with the German partner.

Nacho Monreal – 7
Monreal who was marking Willian enjoyed the whole game as Willian was playing more on his own half.

Francis Coquelin – 8
Another impressive display from the midfielder. Played a great game in the midfield and managed to avoid the second yellow card.

Santi Cazorla – 6
Failed to involve in the game much. He did not create a single chance for anyone.

Aaron Ramsey – 5.5
Very quiet game from the Welshman. Could not get enough chances on the right wing, however did well in the last 15 minutes when he was deployed on a defensive midfield position.

Alexis Sánchez – 7.5
The Arsenal star player was marked strongly by Chelsea players throughout the game. The opponents committed fouls when he had possession.

Olivier Giroud – 5
Failed to make any impact throughout the game.