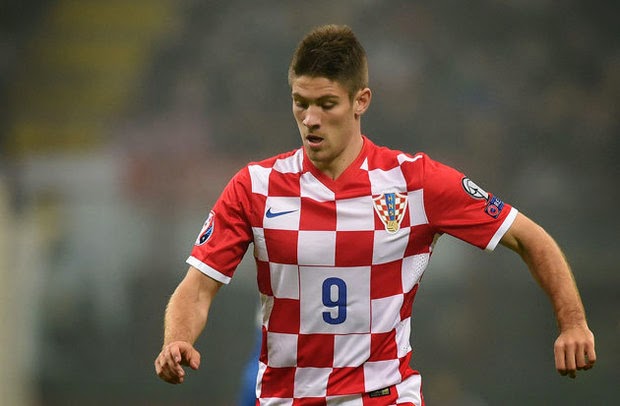 Reports have further revealed that Jose Mourinho is planning for a £7.8million bid for the Croatian striker.

The 23-year-old highly rated forward has been exceptional for the Croatian side since his move from Dinamo Zagreb last year. He has scored 55 goals in 65 appearances so far for his side and this season he is with 21 goals in in 18 league games.

Serie A side Juventus have reportedly offered £4.5million and is likely to be rejected as the Croatian outfit are hoping a better offer from the English side.

Mourinho is eyeing Kramaric as Mohamed Salah’s replacement as the Blues winger is linked with a move away from Stamford Bridge. Inter Milan have been eyeing him along with other Premier League players Lukas Podolski of Arsenal and Lucas Leiva of Liverpool.

Also, Leicester City are ready to pay £7.8million for Kramaric but the player has expressed his desire to move to a bigger club.

The deal is still not finalized but Chelsea have planned to loan Kramaric out to Leicester City just after his signature.