The home side are three points behind the group leaders Chelsea but even a win will not take them to top as Chelsea have a big goal difference.
Both the sides are yet to secure a place in the round of 16 of the Champions League. A win for the Blues will seal their spot for the next round. 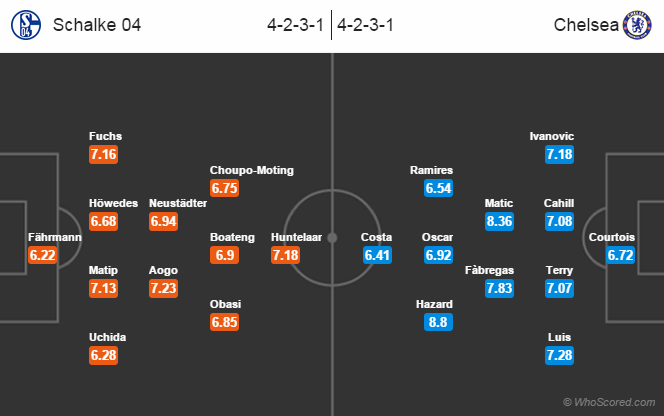 Team News:
The German side Schalke 04 will be without Sead Kolasinac, Julian Draxler and Jefferson Farfán. While Fabian Giefer, Leon Goretzka and Sidney Sam are doubtful for this fixture but Chinedu Obasi is expected to start on the wing.

Chelsea boss Jose Mourinho is from free injury news and suspension. Petr Cech will have to watch the game once again from the bench as Thibaut Courtois will be given the preference. Diego Costa is likely to lead the attack. 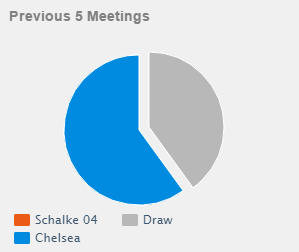 Prediction:
Schalke 04 2 – 2 Chelsea, a win for Schalke will finish the three points gap with Chelsea.