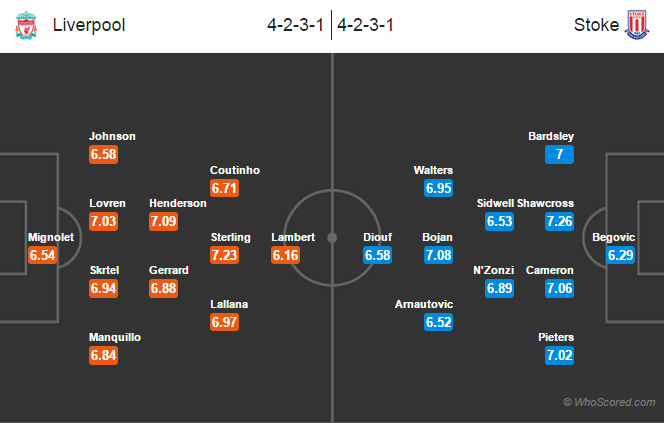 Team News:
Liverpool flop summer signing Mario Balotelli is still not fit to play and Rickie Lambert is the likely one to start once again upfront. He has scored two goals in last two games.
Philippe Coutinho, Dejan Lovren and Adam Lallana are likely to be back in the starting lineup after being rested in the midweek Champions League game.
Daniel Sturridge, Suso, Jon Flanagan and Mamadou Sakho remain on the sideline.

Meanwhile, the away side will be without Victor Moses, Robert Huth, Peter Odemwingie and Glenn Whelan but Erik Pieters is expected to return after missing the game against Burnley. Oussama Assaidi will watch from the stands as he is ineligible to play against his parent club. 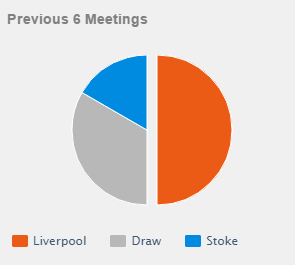