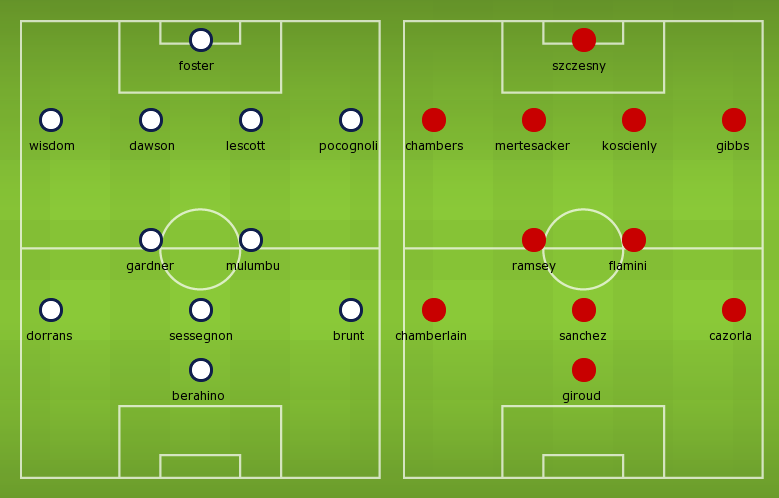 Team News:
Home side West Brom will be without Jonas Olsson and Silvestre Varela for today’s earlier clash due to injuries. Also Claudio Yacob is set to suffer his suspension.
But Sébastien Pocognoli is expected to return but he is likely to start from the bench.
Meanwhile for Arsenal, goalkeeper David Ospina is out with an injury but fellowman Wojciech Szczesny is expected to be back.
Summer signing Danny Welbeck who suffered a minor knock against Manchester United last weekend is doubtful for this clash. Olivier Giroud is likely to take his front seat back.
Mikel Arteta and Theo Walcott recently suffered injuries which has sidelined them for around two weeks.
Full-back Mathieu Debuchy and German playmaker Mesut Ozil remains on the sideline. 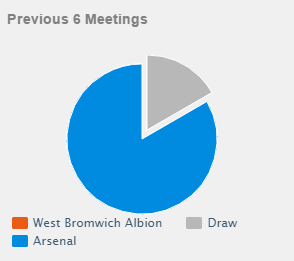