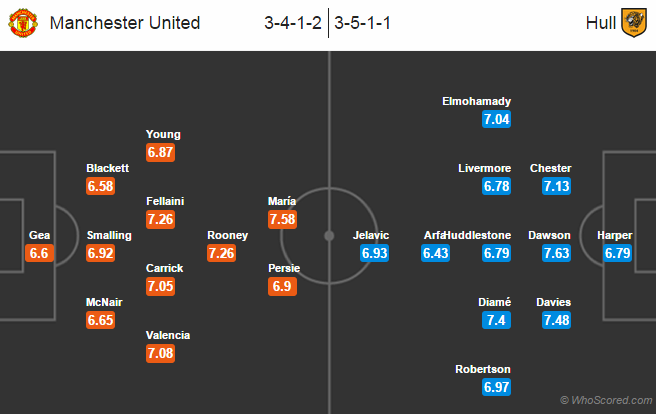 Team News:
Manchester United striker Radamel Falcao and defender Marcos Rojo both could feature today. Falcao has returned to training following his injury but Rojo is expected to be rested.
Daley Blind and Luke Shaw both are out for some weeks with knee and ankle injuries, respectively.
Furthermore Jonny Evans, Phil Jones, Rafael and Jesse Lingard all remain on the sidelines.

Away side will be without Robert Snodgrass and Gastón Ramírez.
Snodgrass is injured for a long time while Ramírez has to suffer his suspension today against the Red Devils.
While Alex Bruce is doubtful for this clash with a hamstring problem. 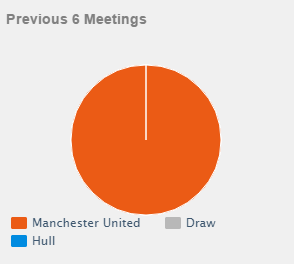