The Premier League 2014-15 table has started to take shape after 3 game weeks now. Chelsea and Swansea are the only teams which are yet to drop a single point in this season.

The Barclays Premier League 2014-15 table has started to take shape after 3 game weeks now. Chelsea and Swansea City are the only teams which are yet to drop a arsenal single point in this season. There have been 81 goals scored in the Premier League season so far. But the Goal Keepers are also doing their work and some are in top form at such an early stage of this season. 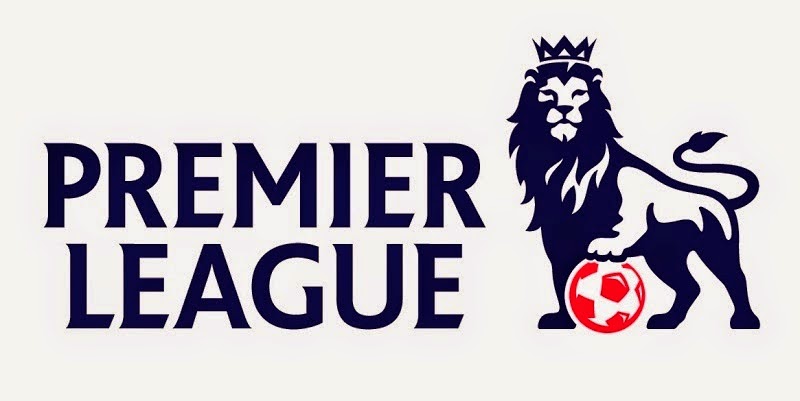 Let us look at some top performers in different fields of the game.

Top Scorers:
While it took Chelsea to go in double figures in terms of goals scored this season, it is nothing to ponder that a blue makes the top of this list. However, several other names on this list are rather intriguing as Everton which haven’t won a single match since now have the joint 2nd top scorer in Steven Naismith. After completing his move from Everton, Nikica Jelavic seems to be at top form as the new Hull City signing seems to have hit the ground running.

Top Assists:
Swansea City midiflder Gylfi Sigurdsson is making headlines at the top. Former Arsenal and Barcelona man Cesc Fabregas seems to be on top form as he takes Lampard’s role of creating and scoring as he is the joint highest assist maker in the league now.

Clean Sheets:
Yet to face a top side with a trip to Liverpool awaiting him, Brad Guzan of Aston Villa seems to learn from his last season mistakes as he made full use of quality defending in front of him in the 1st three matches of the season. Fabianski and Lloris are the other two who have managed equal number of clean sheets.