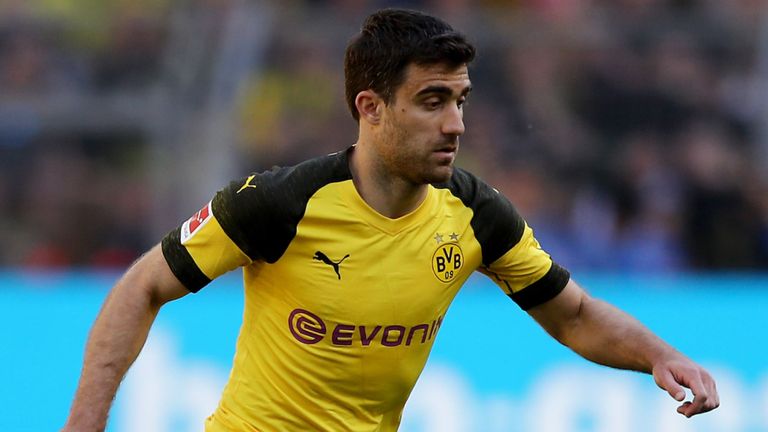 Nabil Fekir to stay at Lyon
Liverpool summer target Nabil Fekir will stay at Lyon next season, according to club’s officials. Premier League side have been so close in sealing the deal in the last few days but today the news came out that Lyon President has ruled out the move of their star player to Liverpool.

Harry Kane pens new deal
Harry Kane has signed six-year deal at Tottenham Hotspur despite having strong interest from several top clubs. The English man who will lead his team in the World Cup has now committed until 2024.


Arsenal have agreed a deal to sign Sokratis Papastathopoulos from Borussia Dortmund, according to SkySports. The 30-year-old Greece international will be flying for a medical ahead of his £16million move to the North London side.

Huddersfield sign Terence Kongolo
Huddersfield have signed 24-year-old Terence Kongolo on permanent basis from Monaco on a record breaking fee. The reports suggest that the English side paid £17.5million to close his deal. The Dutchman made 17 appearances during his loan spell last season.

Juventus sign Mattia Perin
Serie A giants Juventus have signed Mattia Perin from Genoa on a four-year deal. The fee reported to be around £13.2million. The 25-year-old made 150 appearances for Genoa during his 8 years of stay.