Champions League Final - Real Madrid vs Liverpool. Possible lineups, stats and injury news. All you need to know about the UCL fine in Kyiv. 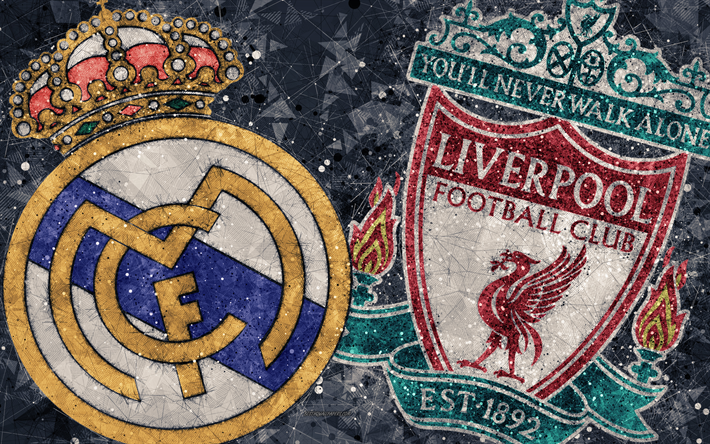 Team News:
Real Madrid
Real Madrid boss Zinedine Zidane has no injury and suspension concerns ahead of this Champions League final game.
Zidane rested Keylor Navas and Karim Benzema in their last game of La Liga against Villarreal but likely to recall the duo back to lineup.
The boss is expected to start with a similar lineup as of semifinal as he eyes to win third European trophy in a row.

Liverpool
Liverpool will visit Kyiv with lot of injury concerns; Joel Matip, Alex Oxlade-Chamberlain and Joe Gomez all are out.
Duo midfielder Emre Can and James Milner are both back to training from their recent knocks. However, only the latter is expected to take a role in the starting eleven.
Adam Lallana is also back to full fitness and could add some depth to the squad on the final match day.
Jurgen Klopp will stick with the same lineup that trashed Roma in the semifinal earlier this month. 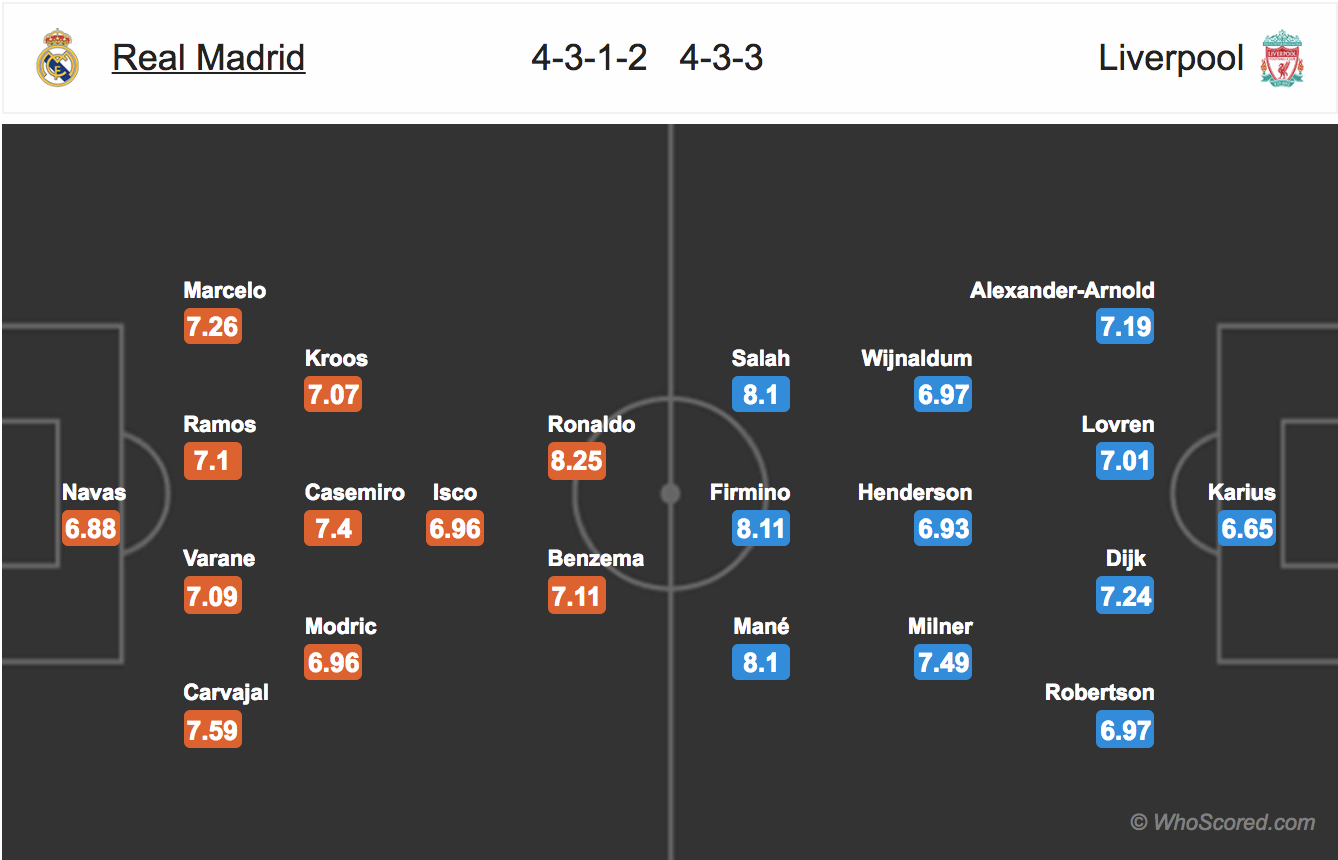 Prediction:
Real Madrid 1 – 3 Liverpool
Definitely a tough and an entertaining game for both the clubs.
I will go with a Liverpool win with Mohamed Salah and Sadio Mane on the score sheet.