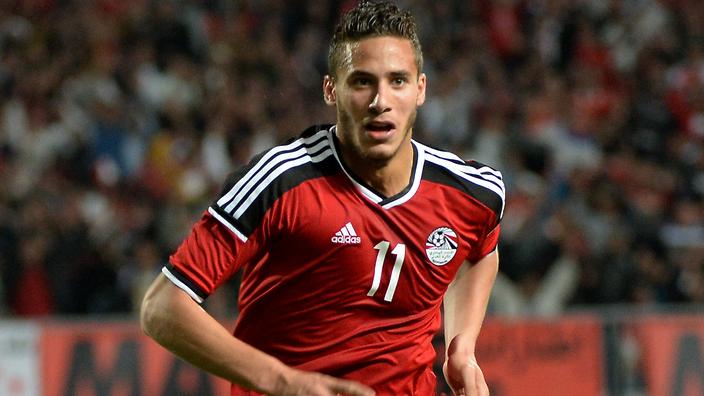 Stoke City have signed teenage sensation Ramadan Sobhi from Egyptian club Al Ahly for a fee around £5million.
The 19-year-old helped Al Ahly to win the league title last season. He scored 17 goals in 71 games during his stay.

Nabil Bentaleb set for Spurs exit
Nabil Bentaleb is expected to leave Tottenham Hotspur this summer, as per latest news from SkySports.
It is expected that boss Mauricio Pochettino has not included him in his future plans. Read Full Story

Chelsea want Kalidou Koulibaly
Chelsea are planning to sign Napoli center-back Kalidou Koulibaly, according to player’s representative.
Blues new manager Antonio Conte is keen to bolster his side with new faces, he has already signed Michy Batshuayi and N'Golo Kante.

Mauro Icardi not for sale
Arsenal and Napoli target Mauro Icardi is not for sale, according to Inter Milan.
The Argentine international has been targeted by several top sides after impressive few seasons at the San Siro side.

Hamburg sign Filip Kostic
Hamburg have announced the signing of Filip Kostic from Stuttgart for an undisclosed fee, according to club’s official website.
The 23-year-old has reportedly signed a long term deal which will keep him until 2021.