Jerome Valcke, the FIFA secretary general, has claimed that he believes the men’s world cup could be played on artificial grass “sooner rather than later”.

Jerome Valcke, the FIFA secretary general, has claimed that he believes the men’s World Cup could be played on artificial grass “sooner rather than later”.  This is a huge step in the direction of which football could be heading, with many fans, and most likely feeling that football should be played on natural grass. However with the most influential figures in the FIFA board realising that playing on natural grass is not always possible in certain countries – such as Canada. 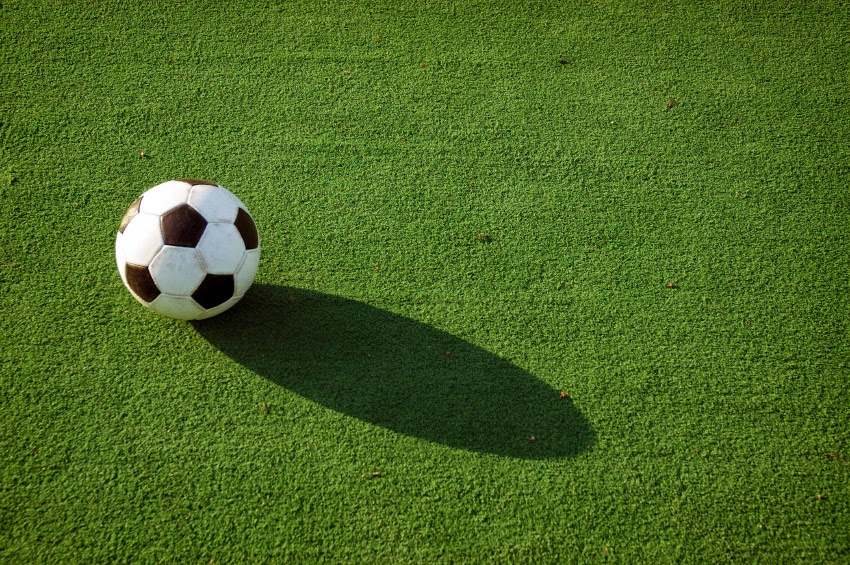 Women’s football is taking the first step towards using artificial grass for high profile tournaments on the world stage, with the women’s world cup being played on artificial grass in Canada for the first time – due to the poor conditions for natural grass. Despite the amount of negative press it has received, it remains a spectacle to football fans across the globe to see if the artificial pitch works as it is supposed too.

The obvious positives to using artificial grass are that you can use it in most conditions, it is low maintenance, it wont get patchy as you often seen in the mouth of the goal, and it also doesn’t need a good climate to survive well. We have all see the pitch quality of Europa League game in Eastern Europe that look like Sunday league pitches. All of this means that for football teams with a lower budget, it will cut costs of maintenance on their pitches. For some of the bigger clubs this may not be a problem, however it could pay some of the players wages at smaller clubs with the money saved on maintenance. Artificial grass could also take away any variable for ball control on the pitch, with a smooth even playing surface there would be no bobble, no water log, just a flat and consistent playing surface.

Negatives though, are that it is new to football completely – since football began it has been played on natural grass, the switch to artificial grass is sure to change the game some how. Not necessarily a bad thing, however a lot of fans will complain about the gradual progression in the sport – despite it being good for certain circumstances. Another question that has been raised is will it change the behaviour of the ball on the pitch, similarly this happens with other sports depending on the surface at which they play. For example, tennis is played on grass and on clay courts, with the ball reacting differently on each different surface. Same with golf, if the grass is too short or too long it effects how the golf ball will bounce or roll, posing the question to whether or not artificial grass would have the same effect with football. To most people this might seem like a minor thing to worry about, however at the top levels of football the smallest changes will make big effects – so could artificial grass provide the home team advantages due to being used to the surface?

With all this in mind, the FIFA board has said that they believe artificial grass will be necessary at some point in the future. With the woman’s world cup approaching fast, there is no doubt that it will play a major part in how much we start to see artificial grass within football in the near future.