Team News:
Ballon d’or winner Crisitano Ronaldo has not played last four games for Madrid due to thigh and knee injuries, but attended training session on Monday.
While world record signing Gareth Bale was suffering from illness but now is fit to play which is a good news for Carlo Ancelotti’s side.
Jese Rodriguez, Álvaro Arbeloa and Sami Khedira all remains side-lined but Brazilian full back Marcelo might return along with Ronaldo. 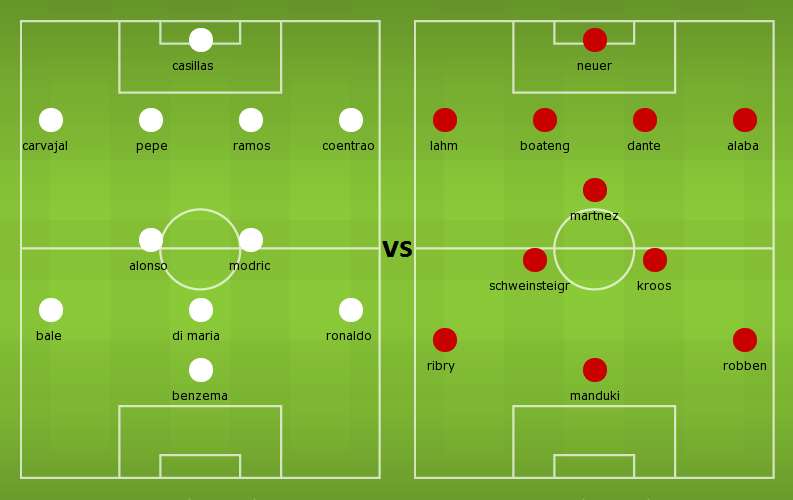