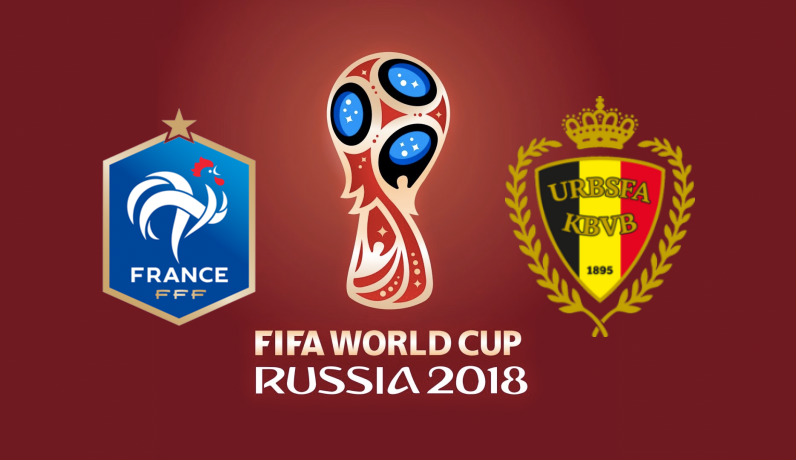 Team News:
France
France boss Didier Deschamps is not expected to make any change to the starting lineup. The only change would be of Blaise Matuidi who has returned from suspension and will take back left side role from Corentin Tolisso.
Djibril Sidibe is the only player out through injury.

Belgium
Thomas Meunier is the only player out for this game through suspension.
Roberto Martinez is likely to continue with Kevin De Bruyne at the center forward role with Romelu Lukaku on the right.
Mousa Dembele and Youri Tielemans both will be fighting for a midfield role. 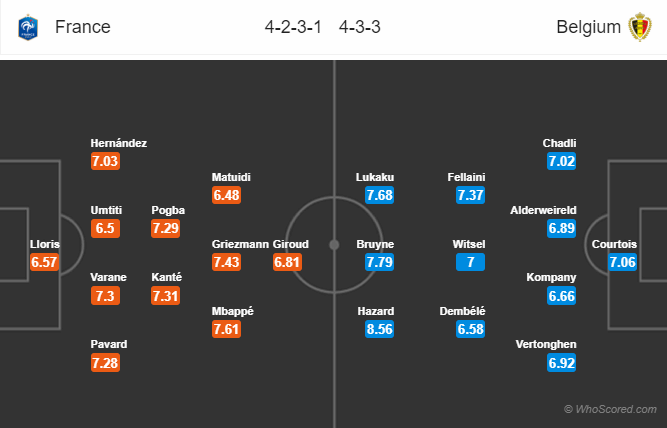