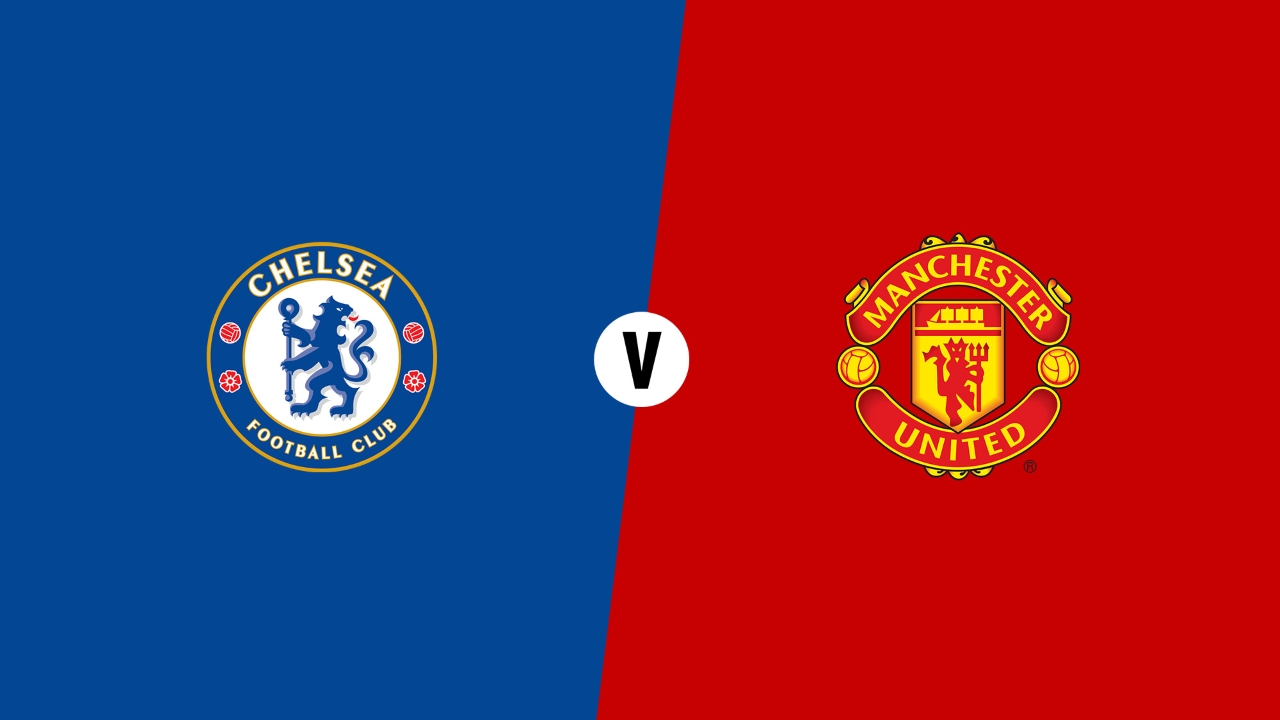 Team News:
Chelsea
Chelsea remain without David Luiz and Ethan Ampadu as both are ruled out through injury.
Goalkeeper Willy Caballero has been regular in FA Cup but likely to sit on bench as boss Antonio Conte could start with Thibaut Courtois.
Olivier Giroud and Alvaro Morata both will be fighting for a starting role, however, the former has been impressive in the recent games and is likely to get a name in the starting eleven.

Manchester United
David de Gea was rested in Premier League game last weekend, he will be taking his role back against the Blues.
Romelu Lukaku has been out with an ankle injury and remains a doubt for the Red Devils.
Marouane Fellaini and Anthony Martial are also doubtful through injury.
Eric Bailly could get a chance if Jose Mourinho plans to start with 3 men defense. 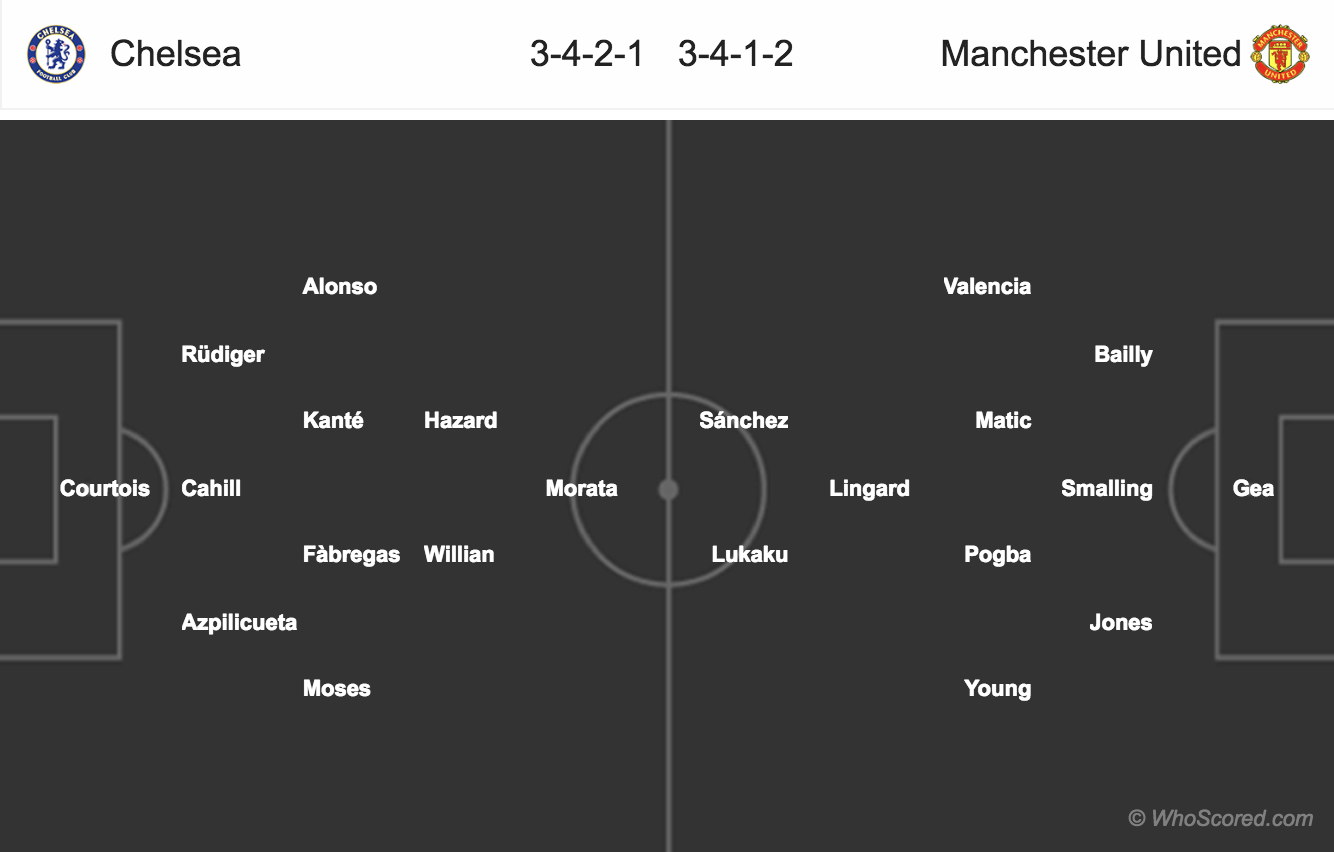