Mohamed Salah to stay at Liverpool this summer

Liverpool star player Mohamed Salah will not be leaving the club in the summer despite of strong link with Real Madrid, according reports.

Liverpool star player Mohamed Salah will not be leaving the club in the summer despite of strong link with Real Madrid, according reports. 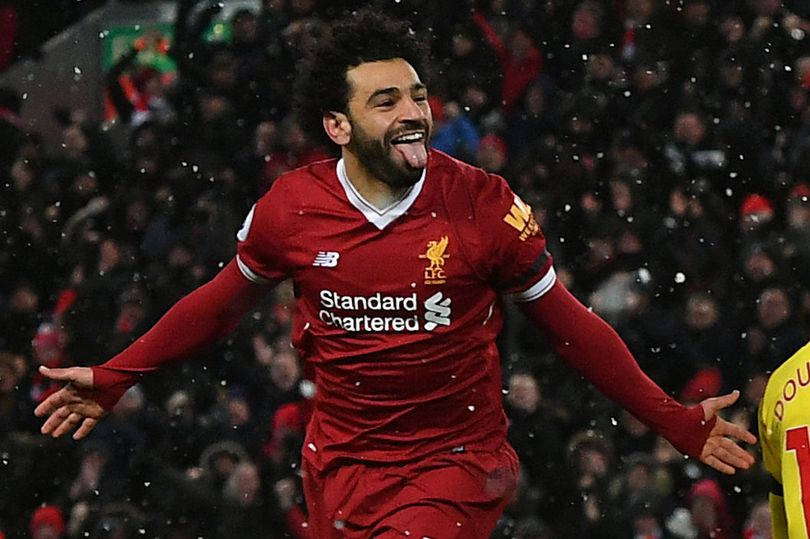 The reports have linked the Egyptian star with La Liga giants Real Madrid after his exceptional display for Liverpool.

Salah has previously said that he loves Premier League and has no plans to move. He said: “I like the Premier League. It suits my style and I love playing here.”

Meanwhile, Liverpool chiefs are planning to offer him a new bumper contract deal worth £200,000-a-week.

Real Madrid are planning to rebuild their team in the summer after having a struggling in the league, the Catalans are also planning to sign Cristiano Ronaldo’s long-term replacement as the Portuguese could be playing his last few seasons at the Santiago Bernabeu.

Salah is not desperate to join any giants like his former teammate Philippe Coutinho who wanted to move to Barcelona desperately.

Salah has netted 28 goals in Premier League, he is likely to break the record of 31 set by Ronaldo during his time at Manchester United. In total he has scored 36 goals in 40 games for Liverpool. See who leads the chart, Top Scorers, Most Assists, Clean Sheets.