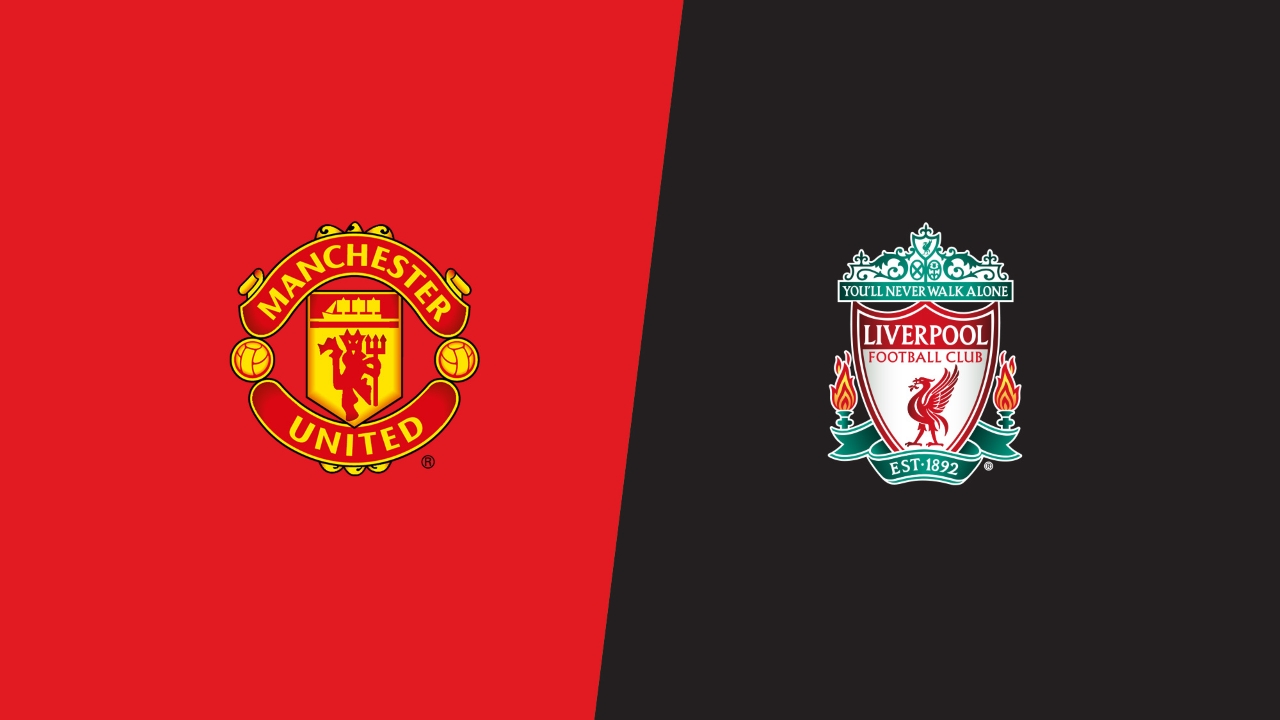 Team News:
Manchester United
Anthony Martial remains doubtful through an injury picked up against Crystal Palace earlier this week.
Eric Bailly likely to replace Victor Lindelof in the starting eleven after four months. While Ashley Young to keep his left-back role.
Jesse Lingard, Juan Mata and Marcus Rashford all are fighting for a starting role in Jose Mourinho’s lineup.

Liverpool
Liverpool boss Jurgen Klopp will recall Virgil van Dijk, Trent Alexander-Arnold, Mohamed Salah and Alex Oxlade-Chamberlain to the starting eleven after starting them on the bench in the last game against Porto in the midweek.
Andrew Robertson missed the Porto clash and remains a doubt.
Jordan Henderson picked up a minor leg injury but is expected to return.
Georginio Wijnaldum and Nathaniel Clyne have returned to training but are unlikely to make it to the squad. 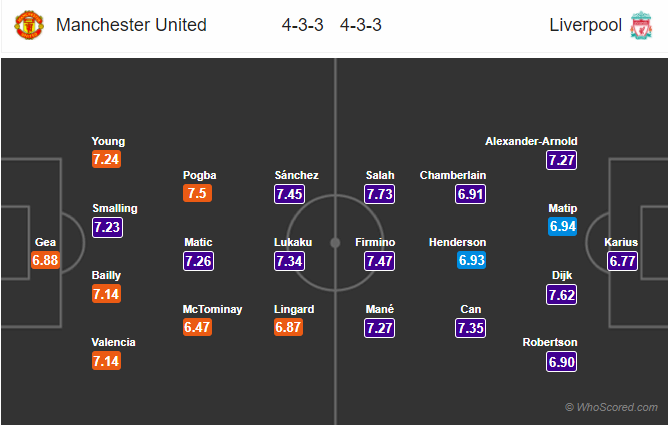 Prediction:
Manchester United 1 – 2 Liverpool, expecting to be a boring game as the home side are likely to park the bus.
Mohamed Salah likely to score for the visitors.