Arsenal full back Hector Bellerin has revealed that he is happy at Arsenal and is not looking for a move at the end of the season, SkySports.

Arsenal full back Hector Bellerin's agent has revealed that his client is happy at Arsenal and is not looking for a move at the end of the season, according to SkySports. 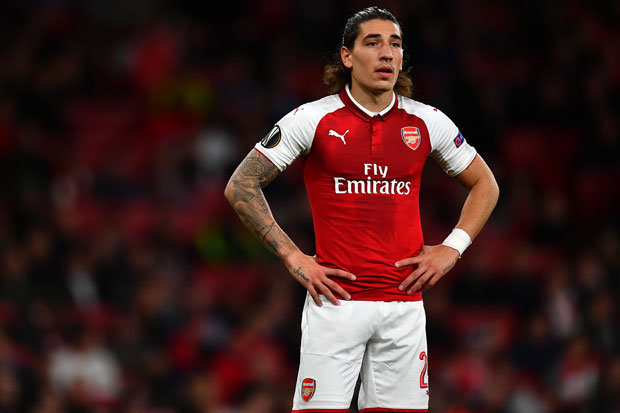 The Spanish right-back has been linked with several top sides including Premier League giants Manchester United and Serie A giants Juventus.

However, Bellerin’s agent has confirmed that his client is happy at the Emirates Stadium despite the links with Champions League clubs.

It was reported in the past that Spanish giants Barcelona were keen to sign him but the deal never took place.

Bellerin signed long term contract last season which will keep him until 2023, but the reports suggest that he could be on his way out in the summer as Arsene Wenger will not be able to reject any generous offer.

Agent Albert Botines said recently that he has not received any offers so far for his 23-year-old client.

Bellerin is currently on the sideline through a knee injury, he was not included in Spain’s squad but is likely to return soon.

The former Barcelona youth academy player has made more than 150 appearances for Arsenal in all competitions since his debut in 2013-2014 season.