Valencia have agreed a deal with Arsenal to sign their midfielder Francis Coquelin for a fee around £12million, according to SkySports.

Valencia have agreed a deal with Arsenal to sign their midfielder Francis Coquelin for a fee around £12million, according to SkySports. 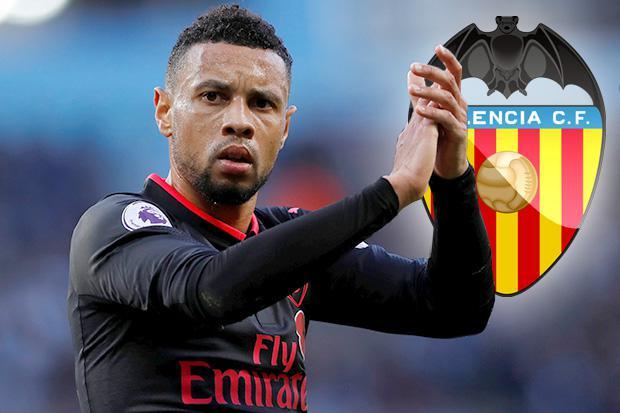 The reports earlier today confirmed that boss Arsene Wenger has revealed that Coquelin will be leaving the club for the Spanish side this month.

Wenger clearly told that he is not getting enough playing time and he has allowed him to consider a move.

The 26-year-old had offers from several Premier League sides including West Ham United and Crystal Palace, but the French man rejected a move to any English side.

Coquelin became a vital part at the Emirates Stadium few years ago, but struggled due to back injuries. He won two FA Cups with Arsenal during his stay.

Jack Wilshere, Aaron Ramsey, Granit Xhaka and Mohamed Elneny all have been fighting for a starting role in the midfield. Wilshere’s deal is ending this summer and the North London side are planning to offer him a new improved contract.

Meanwhile, on the other hand Serie A side Inter Milan are keeping close tabs on Liverpool striker Daniel Sturridge. The Englishman has been struggling under boss Jurgen Klopp. He could be heading to the exit door in the summer if he fails to seal a deal in the winter transfer window.