Premier League transfer news. Arsenal star Alexis Sanchez have agreed a move to Manchester City this month, according to latest reports from Express.

Arsenal star Alexis Sanchez have agreed a move to Manchester City this month, according to latest reports from Express. 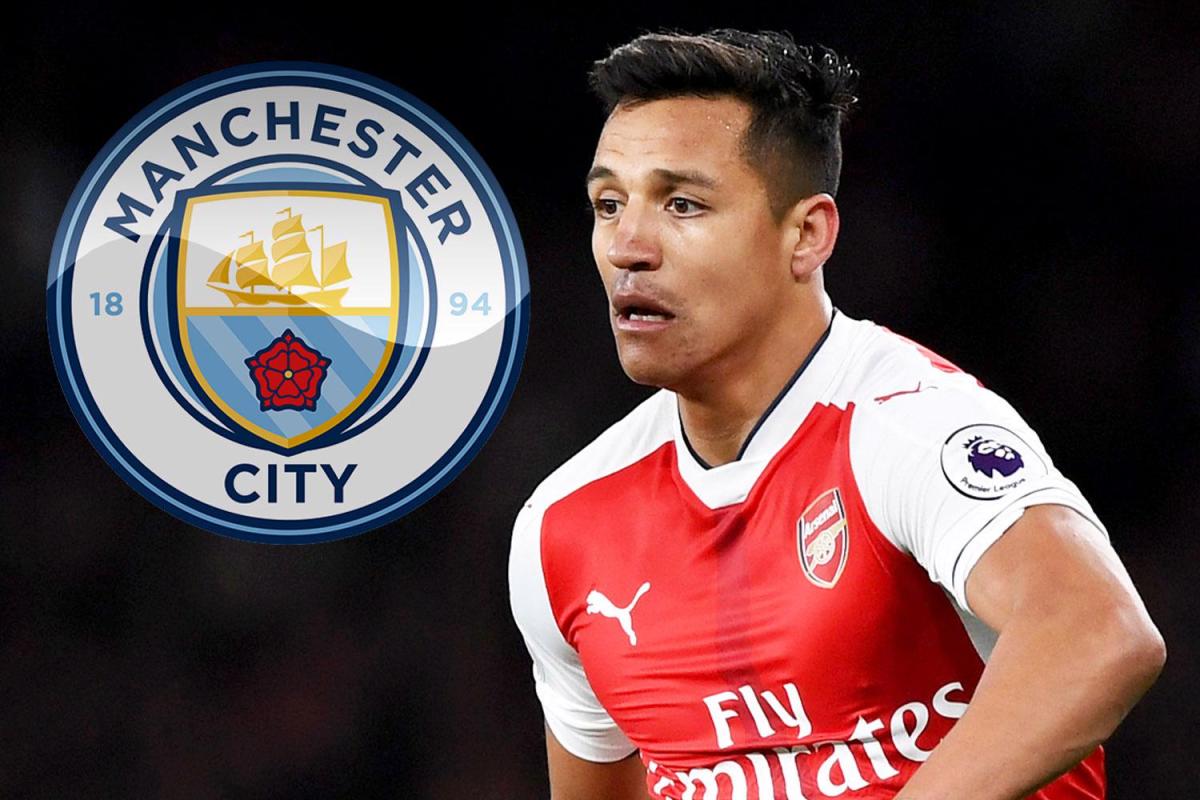 Sanchez was not involved in today’s earlier FA Cup game against Nottingham Forest which did not go in Arsenal’s favour.

Arsene Wenger’s side failed to qualify for the fourth round after losing 2 – 4 against the Championship club. This is the first time Wenger got knocked out in an early stage of FA Cup.

Sanchez has been in link with the Citizens for the past several months, and the reports claim that the Citizens Boss Pep Guardiola is keen to reunite with the player. Guardiola and Sanchez worked together at Barcelona.

The reports claim that Manchester City have offered £20million and Arsenal are not interested in selling their star man for less than £35million.

According to Cooperativa the deal has been agreed and soon the Chilean will be becoming a Manchester City player.

Manchester City made £30million offer last summer but the North London side rejected the deal as they failed to agree a deal for Monaco star Thomas Lemar.

Lemar has been monitored by several clubs including Liverpool and they are likely to fight the Gunners to secure his move in this winter transfer window.