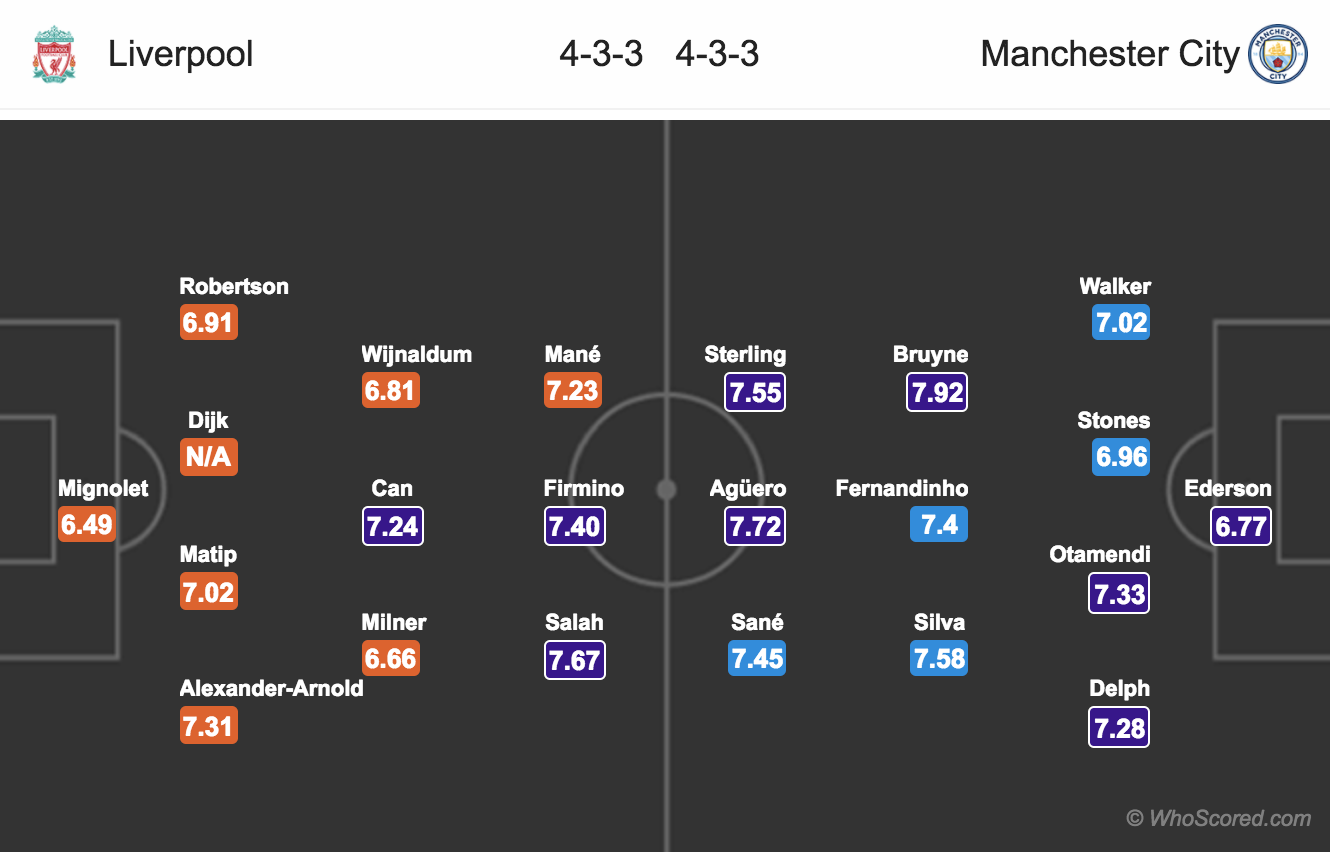 Team News:
Liverpool
Liverpool will welcome Manchester City without Philippe Coutinho who joined Barcelona few days ago.
Liverpool also had an advantage of having more than a week to train for this big game as they were knocked out of the League Cup earlier this season.
Mohamed Salah missed last two games through a groin injury but is expected to be back.
James Milner and Alex Oxlade-Chamberlain both are eyeing for a starting role, while Adam Lallana could be filling Coutinho’s place.