Premier League done deal. Everton have announced the signing of Theo Walcott from Arsenal for a fee around £20million, according to SkySports.

Everton have announced the signing of Theo Walcott from Arsenal for a fee around £20million, according to SkySports. 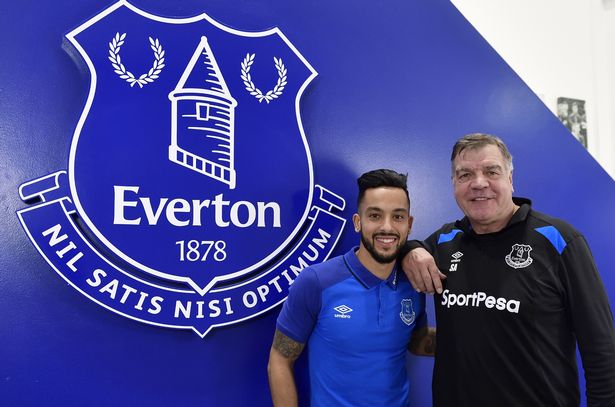 Walcott was spotted at the Everton's training ground, Finch Farm earlier today. SkySports believe that the fee is in the region of £20million.

Everton boss Sam Allardyce has also signed Turkey international Cenk Tosun from Besiktas for a club record fee £27million. The boss believes that Walcott would prove to be another great addition to the squad.

It is believed that Walcott’s decision to move to the Merseyside club was because of his desire to work with Allardyce.

Walcott was Arsenal’s one of the most senior player, he made more than 350 appearances for the Gunners since his move from Southampton in 2006.

The 28-year-old struggled to get enough playing time at the Emirates Stadium because of back to back injuries in the recent years.

Walcott will be eyeing to shine in the remainder of the season, so he can make it to the England squad for the World Cup which will be held in Russia in the coming summer.

The Englishman is likely to get a direct spot in the starting eleven. Right winger Aaron Lennon has been in poor form this season, he is yet score a goal so far in 19 appearances.