Premier League latest news. Chelsea are planning to sign Olivier Giroud from Arsenal on loan for the remainder of the season, according to SkySports.

Chelsea are planning to sign Olivier Giroud from Arsenal on loan for the remainder of the season, according to SkySports. 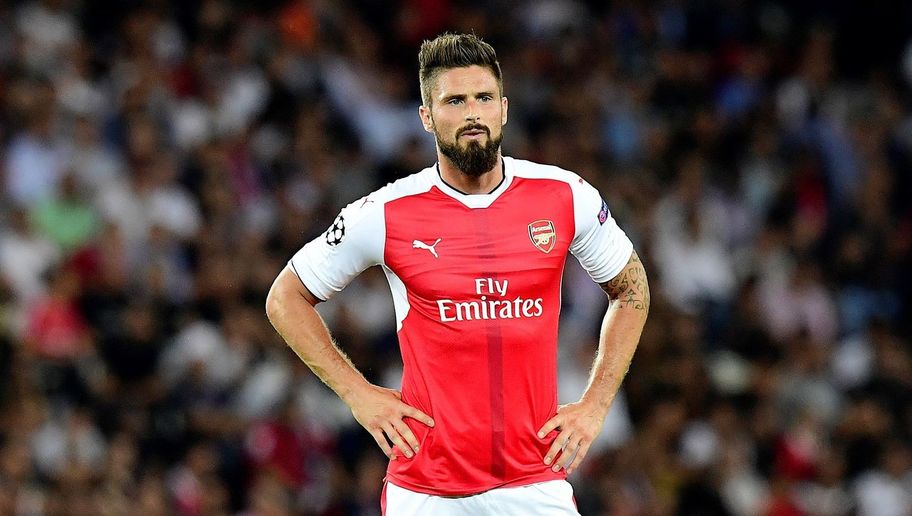 The reports have linked Olivier Giroud with several sides including Bundesliga side Borussia Dortmund.

Chelsea have been searching for a striker to solve their attacking issues, the Blues have struggled in front of goals this season despite of signing Alvaro Morata from Real Madrid in the summer. They have been linked with West Ham United striker Andy Carroll and Roma forward Edin Dzeko, but both deals are unlikely to happen, according to reports.

Arsenal boss Arsene Wenger is not ready to sell Olivier Giroud unless they sign a striker, they have been heavily linked with Dortmund striker Pierre-Emerick Aubameyang.

It is clean now that Giroud could be leaving this month if Arsenal sign a striker before the transfer window ends.

Giroud have scored 73 goals in 179 appearances for Arsenal in Premier League since his move from Montpellier in 2012.

Meanwhile, Paris Saint Germain attacker Lucas Moura has also been linked with Arsenal, as per Metro. Tottenham Hotspurs are also in the race and have reportedly agreed £25million move for the Brazilian.