German giants Bayern Munich has confirmed the signing of midfielder Leon Goretzka from FC Schalke on a pre-deal, according to SkySports.

German giants Bayern Munich has confirmed the signing of midfielder Leon Goretzka from FC Schalke on a pre-deal, according to SkySports. 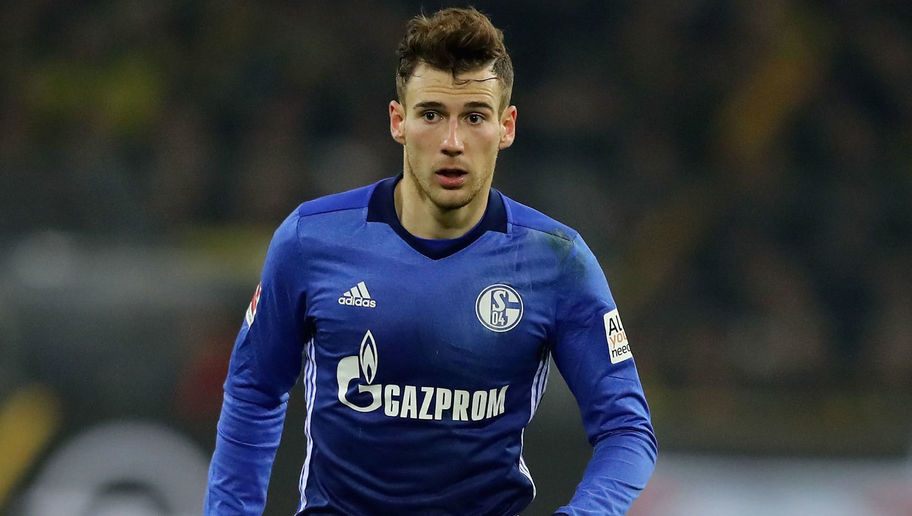 Bayern Munich have been keeping tabs on him for the past several months and reports claimed that several top sides are keeping eye on his situation. Premier League sides Liverpool and Manchester United were reportedly keen to make an offer but the German side were in front of the race from the very first day.

Goretzka passed the medical earlier today and signed a pre-agreement, he will be joining the club in the summer.

Schalke boss Heidel told that they tried their best to keep their player but failed to keep him for next season.

The Germany international has netted six goals in 12 appearances for the senior Germany side. He is also likely to be in the World Cup squad that will be held in Russia this summer.

Goretzka started his football career at VfL Bochum’s academy then got promoted to their first team after impressive performances. In 2013, he signed for Schalke where he made more than 100 appearances in Bundesliga.

He has netted 4 goals in 12 games so far this season in all campaigns.