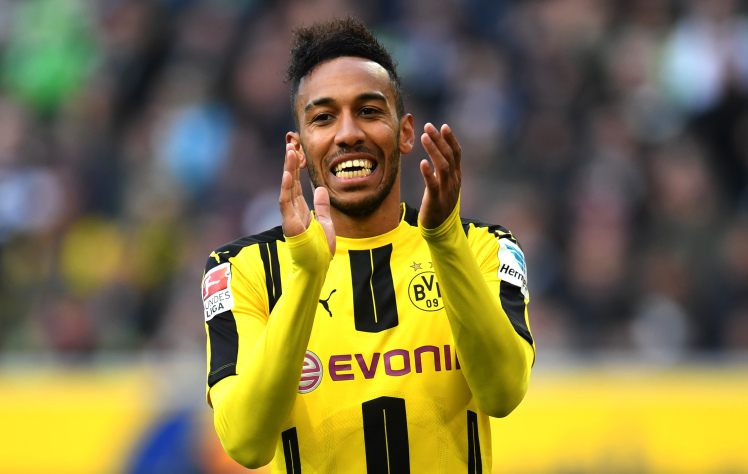 Arsenal have been keeping tabs on Pierre-Emerick Aubameyang for the past several months but after the recent departure of Alexis Sanchez to Manchester United they have been keen to seal the deal this month.

The Gabon international forward was also linked with Liverpool in the past but now he is likely to join Arsenal once the deal is closed.

The French boss revealed today that they are after the forward and nothing has been finalized yet, but they are discussing. The club officials are in Germany and could be coming back with a big news.

Dortmund dropped him from the squad in the last game against Hertha Berlin. According to Sporting director Michael Zorc, he was not focusing on the game due to other things.

Meanwhile, Arsenal has sealed Henrikh Mkhitaryan from Manchester United as part of Sanchez deal, the Armenia international attacking midfielder has also started training at his new side.

Arsenal are struggling this season, they are currently on sixth spot, five points behind fourth placed side Liverpool.