Premier League transfer news. Arsenal forward Theo Walcott is expected to leave the club when the transfer window reopens in January, as per reports.

Arsenal forward Theo Walcott is expected to leave the club when the transfer window reopens in January, as per reports. 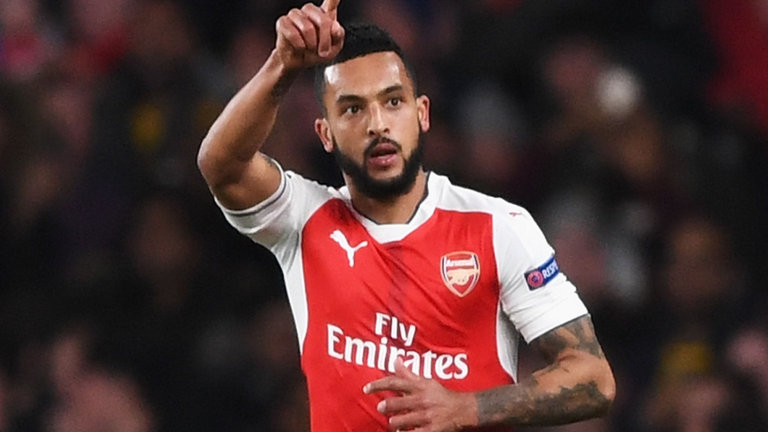 The reports have claimed that several Premier League sides including Everton, Southampton and West Ham United are keeping tabs on the player’s situation.

The 28-year-old has barely featured for the Gunners this season under Arsene Wenger. He is likely to leave the club soon.

The Daily Mail reported that the England forward has been enquired by the Toffees over the possible winter move.

Everton have been struggling this season and boss is looking to strengthen the attack by bringing few new faces.

Walcott is ready to leave Emirates Stadium, former side Southampton are also lining up a bid for next month.

The Englishman joined the Gunners for £12million back in 2006, he was quoted as one of the most promising talents in the country but struggled due to back to back injuries.

Arsenal could be saying goodbye to several players in the January transfer window, expected names are Mathieu Debuchy, Calum Chambers and Carl Jenkinson.


Walcott who has made 391 appearances for Arsenal since his move only made 10 in all competition this season.