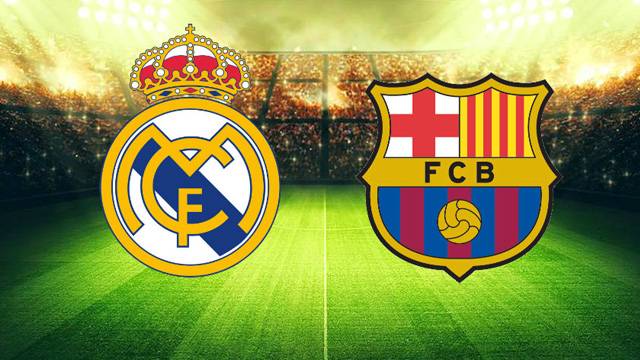 Team News:
Real Madrid
Boss Zinedine Zidane has no fresh injuries to concern with, only Luca Zidane is only player out through injury.
Raphael Varane is back to full fitness while Casemiro and Sergio Ramos returns from suspension.
Isco and Gareth Bale both are hoping to start behind the strikers.
Cristiano Ronaldo has been training alone for a quick recovery for this big game, he will be back to starting eleven.

Barcelona
Barcelona remain without several players including Ousmane Dembélé, Samuel Umtiti, Gerard Deulofeu and Paco Alcácer.
Thomas Vermaelen expected to start at the heart of defense after solid performances recently.
Paulinho and Andres Iniesta both will take starting roles after impressing in the last game.
Sergi Roberto likely to start at the right back with Nelson Semedo on bench. 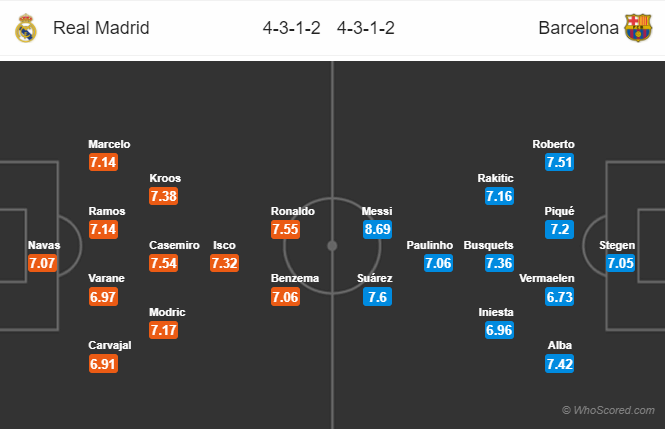 Prediction:
Real Madrid 1 – 2 Barcelona, the home side are in poor form in league this season, they are likely to lose the game.