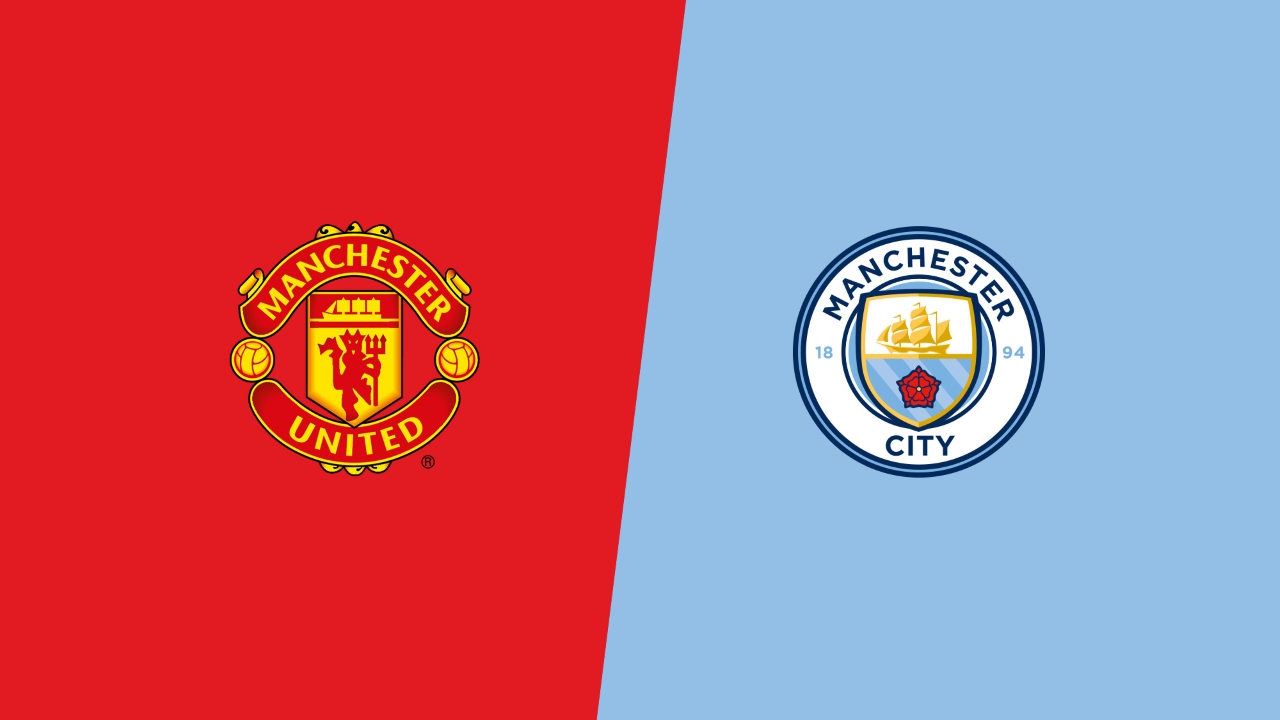 Team News:
Manchester United
Manchester United will be without several star players including Eric Bailly, Michael Carrick and Paul Pogba. The first two are out through injury while the latter is suspended.
Phil Jones and Zlatan Ibrahimovic both are back as confirmed by boss Jose Mourinho.
Marouane Fellaini is doubtful due to an injury, he would be undergoing a late fitness test.
Mourinho is expected to start with a similar lineup as of last weekend big win over Arssenal.

Manchester City
David Silva will be featuring in the derby despite of having a minor knock, according to boss Pep Guardiola.
Vincent Kompany is doubtful due to an injury while John Stones and Benjamin Mendy are out.
Fabian Delph is lacking match fitness due to illness.
Sergio Aguero was rested in the midweek Champions League game but will return to starting lineup this Sunday. 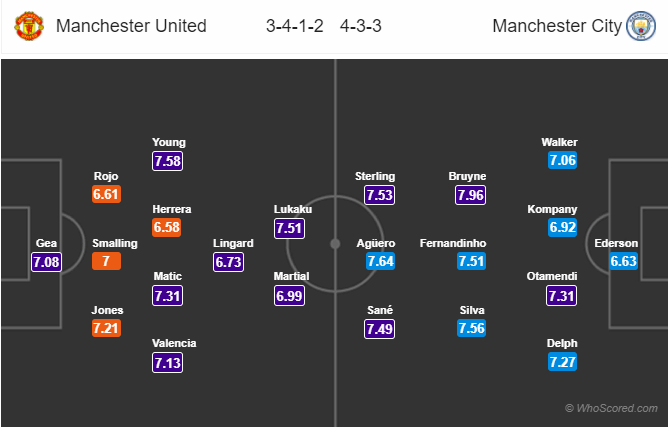 Prediction:
Manchester United 1 – 1 Manchester City.
The visitors likely to maintain their unbeaten record.
Raheem Sterling who is in exceptional form likely to score for the Citizens.