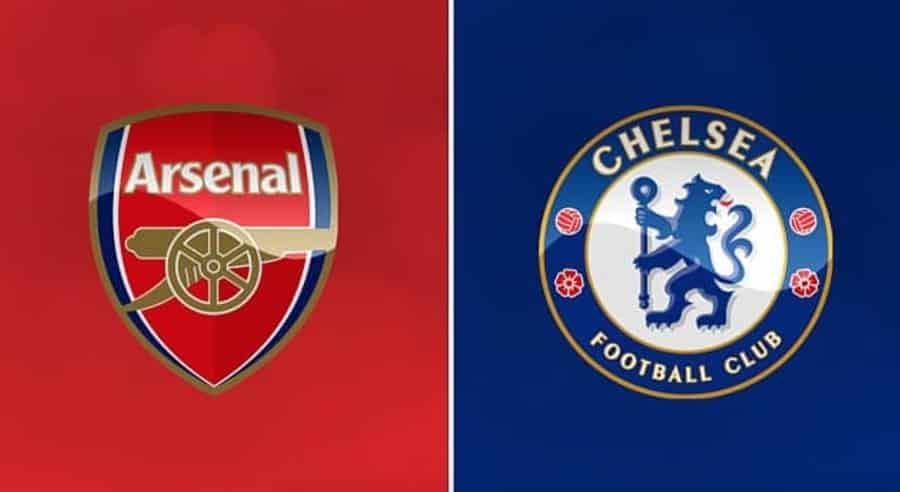 Team News:
Arsenal
Mesut Ozil missed last game against West Brom through a knee injury, he remains a doubt.
Laurent Koscielny was subbed in the last game due to a minor knock, he will be assessed later.
Sead Kolasinac also picked up injury earlier today, while Nacho Monreal is a doubt.
Santi Cazorla, Aaron Ramsey and Olivier Giroud remain long term absentees.

Chelsea
Manager Antonio Conte will be without duo David Luiz and Charly Musonda as both are ruled out for the London Derby.
Andreas Christensen is back and likely to replace Gary Cahill at the center back position.
Tiemoue Bakayoko, Davide Zappacosta, Eden Hazard and Cesc Fabregas all are likely to take a starting role in the lineup. 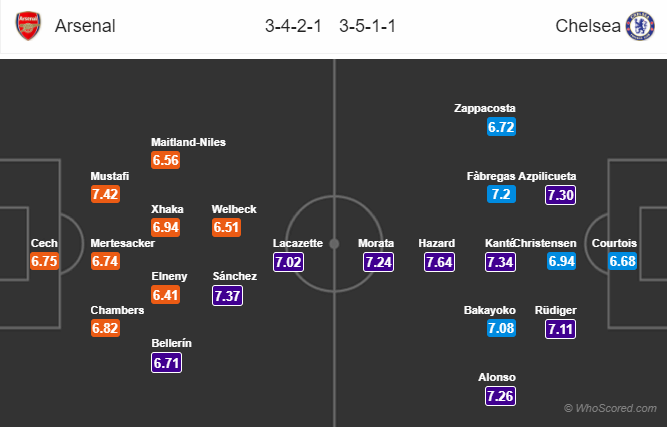