Manchester United youngster Andreas Pereira has penned a deal at Old Trafford, according to latest reports. 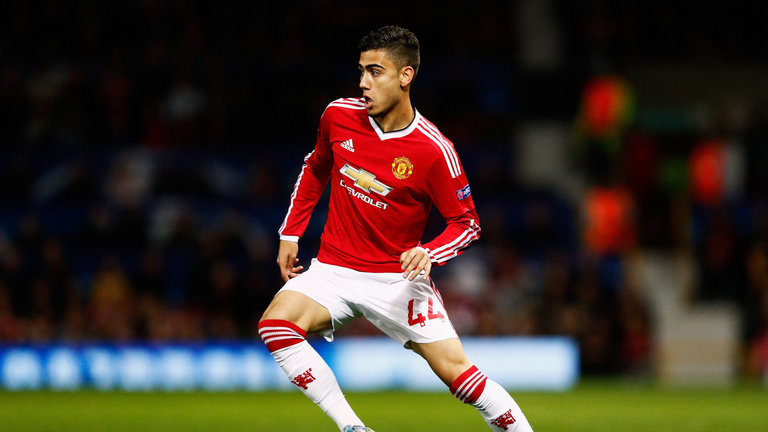 The 21-year-old midfielder who spent a season on loan at Spanish side Valencia is now ready to play in the Premier League.

Manchester United have put an option in the contract that will allow them to extent for another year.

See All Done Deals of Summer!

Man United boss Jose Mourinho told after his new deal that Pereira is a good player, he is young and has the ability to grow. He has been at Manchester United since he was 16, he has also made 13 appearances for the Red Devils first team.

The Belgian youngster is also very delighted with the new deal. He is looking forward for a first team opportunity.

Manchester United will travel to Stoke-on-Trent to play a Premier League game next weekend.

Do you think he will have a chance at Old Trafford despite of tough competition in the squad?
Have your say below.