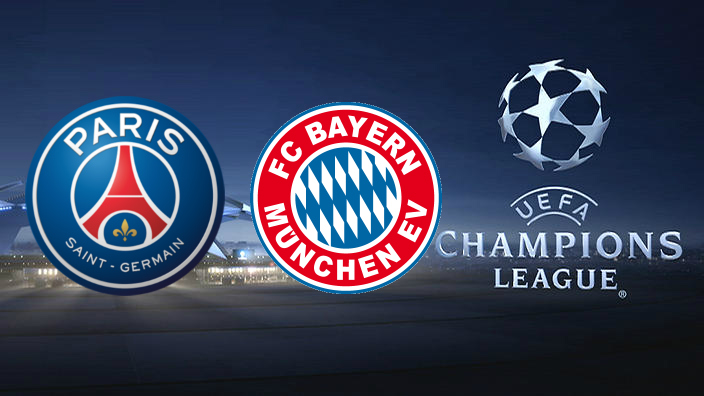 Team News:
Paris Saint Germain
PSG have not many concerns ahead of this big game, only Javier Pastore is out through injury while the rest squad is fully fit to choose from.
Angel Di Maria is back and will be featuring against the German giants.
Neymar who missed last game through foot injury has also returned.

Bayern Munich
Arturo Vidal is back from suspension, he will be playing alongside Corentin Tolisso in the midfield.
Tiago Alcantara and David Alaba are doubtful through injury.
Juan Bernat has been ruled out for this game through injury.
Sven Ulreich is set to continue on goal as Manuel Neuer misses out through injury. 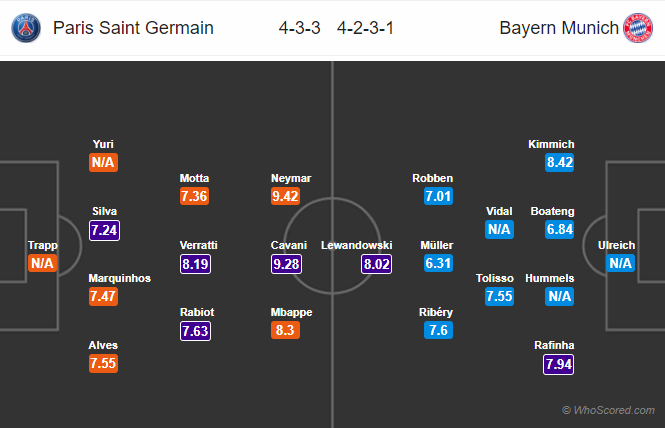 Predictions:
PSG 2 – 1 Bayern Munich, Neymar to score for the home side.