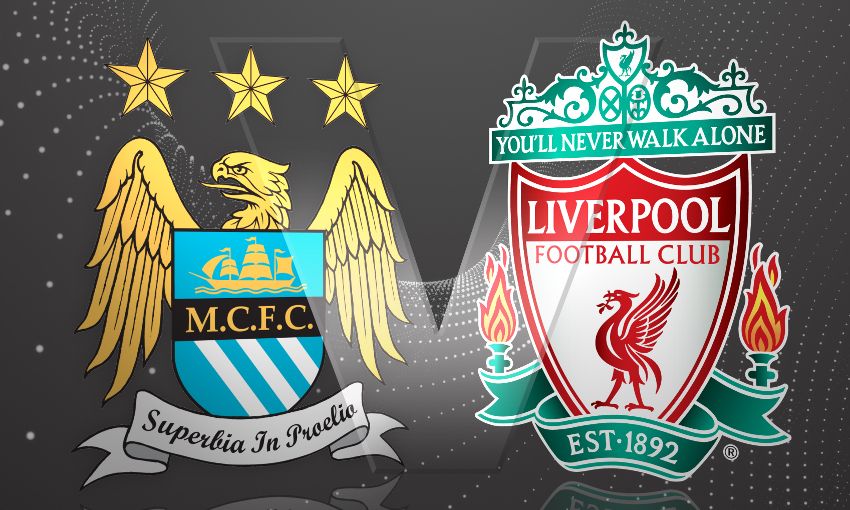 Team News:
Manchester City
Manchester City full-back Kyle Walker is back from suspension but former Liverpool attacker Raheem Sterling is suspended.
Skipper Vincent Kompany could not play for Belgium due to injury, but he is hoping to return for this game.
Ilkay Gundogan remains out through a knee injury, he is unlikely to feature this year.

Liverpool
Jurgen Klopp will welcome back star player Philippe Coutinho who failed to seal a move to Barcelona. He is yet to make an appearance this season.
New signing Alex Oxlade-Chamberlain is unlikely to get a chance in this game.
Simon Mignolet was rested in the last game, he is likely to be back in the lineup.
Nathaniel Clyne has been declared out for the remainder of the year due to injury which means Joe Gomez and Trent Alexander-Arnold will have fight for his place.
Alberto Moreno and Andrew Robertson both are eyeing to get a start against the Citizens. 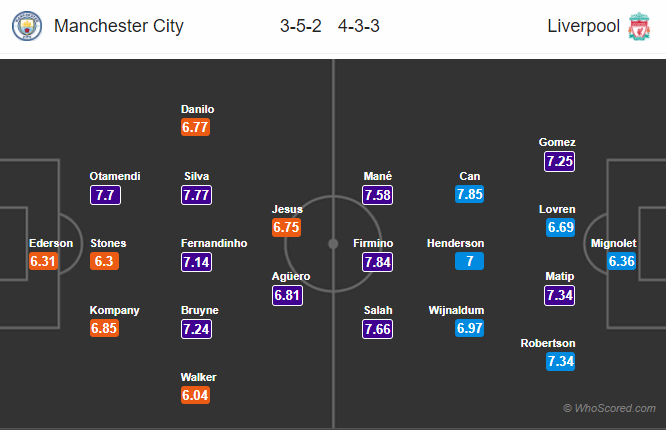