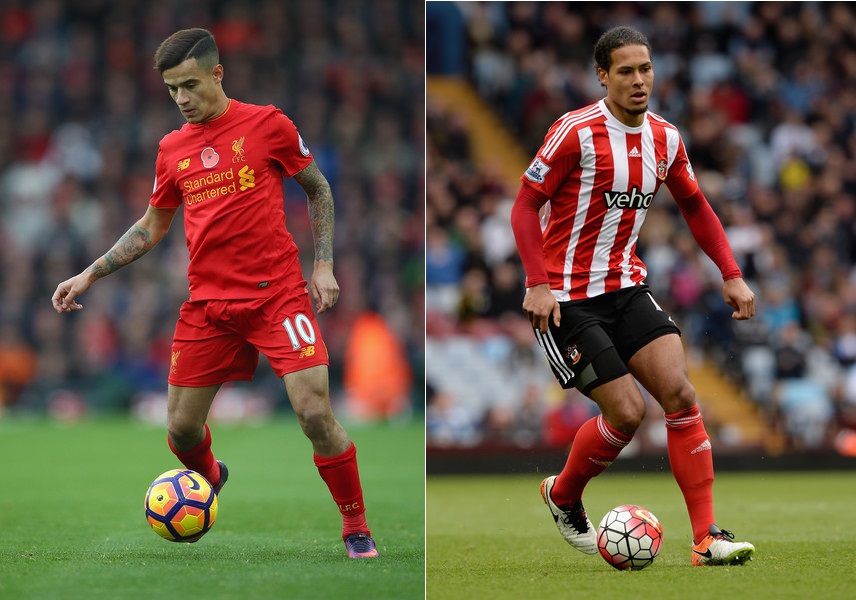 Liverpool star player Philippe Coutinho could leave the Premier League side for La Liga gaints Barcelona, according to SkySports.

The Brazilian has been on Barcelona’s radar for the past several months and since the departure of Neymar the Spanish side have started keeping close tabs.

Neymar’s world record move to Paris Saint Germain has put Barcelona into a difficult time as they are having difficulty in finding his replacement.

Coutinho is a great player and could fill Neymar's shoes easily but Barca are not sure whether they should go for him or someone else. Eden Hazard has also been linked with Barca.

Meanwhile, Virgil van Dijk has handed a transfer request to Southampton officials as he eyes to seal Liverpool move.

Liverpool have been keeping tabs on him for the past few months and are still waiting for his move. Southampton have put a high price tag on their center-back and Liverpool are not willing to meet their demands.


The Dutchman is now forcing the club to allow him to leave for the price Liverpool offered for him.