Latest Premier League transfer news. Liverpool are set to complete the signing of Alex Oxlade-Chamberlain from Arsenal, according to SkySports.

Liverpool are set to complete the signing of Alex Oxlade-Chamberlain from Arsenal, according to SkySports. 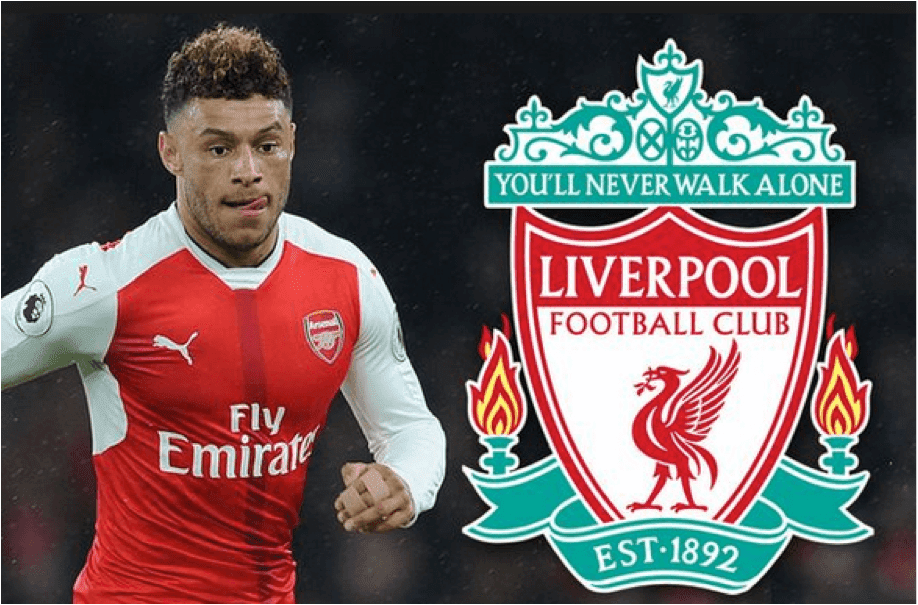 The recent reports have confirmed that Liverpool have reached an agreement with Arsenal over the possible move of Chamberlain to Anfield Stadium.

The Reds have agreed to pay a fee around £35million for the English midfielder. The fee could rise upto £40million.

The midfielder is currently on international duty with England senior squad, he is expected to undergo a medical in the next few days. The 24-year-old will be signing a six-year deal once he passes a medical.

The former Southampton attacker was also targeted by Chelsea, but he preferred to move to Liverpool.

Arsenal boss Arsene Wenger was confident that the player will sign a new deal, but he decided to join Liverpool.

Wenger told last week that he bought him at a very young age, he developed a lot at Arsenal, he can be a great player, he hoped that he signs a new contract.

Chamberlain will become the fourth signing of this summer for the Reds.


Liverpool have also sealed the deal of Naby Keita from RB Leipzig for next summer. Read full story