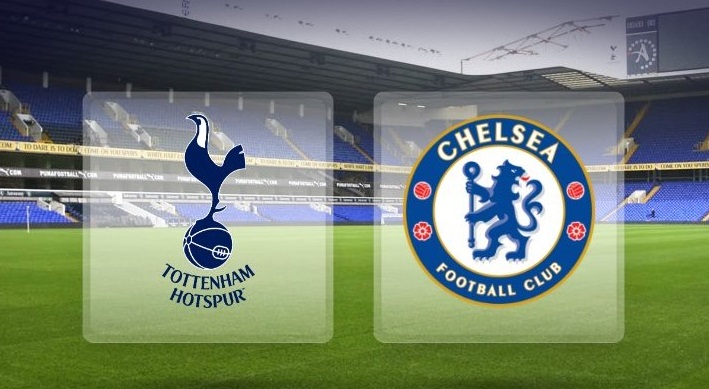 Tottenham Hotspur
Spurs boss Mauricio Pochettino will remain without Erik Lamela and Danny Rose as both are out through injury.
Georges-Kevin Nkoudou and Kieran Trippier are both doubtful for this game, they are likely to miss the derby.
Victor Wanyama is expected to start this game, he started from the bench in the last game against Newcastle United.
New signing Davinson Sanchez will not be available due to work permit issue.

Chelsea
Chelsea duo Gary Cahill and Cesc Fabregas both are suspended after picking up red card in last game against Burnley. While Victor Moses is back from suspension.
Eden Hazard and Tiemoue Bakayoko both are back to full training, they could feature in this game.
Pedro is doubtful through a minor knock, he might start from the bench. 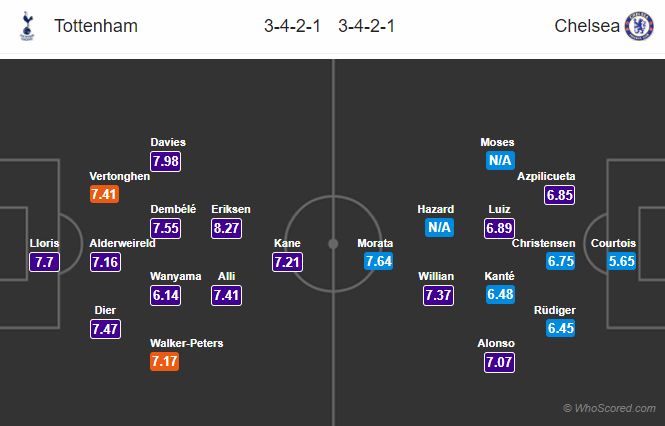 Predictions:
Tottenham 1 – 1 Chelsea, tough and entertaining game. Chelsea likely to break the deadlock while Spurs’ striker Harry Kane to equalize in the second half.