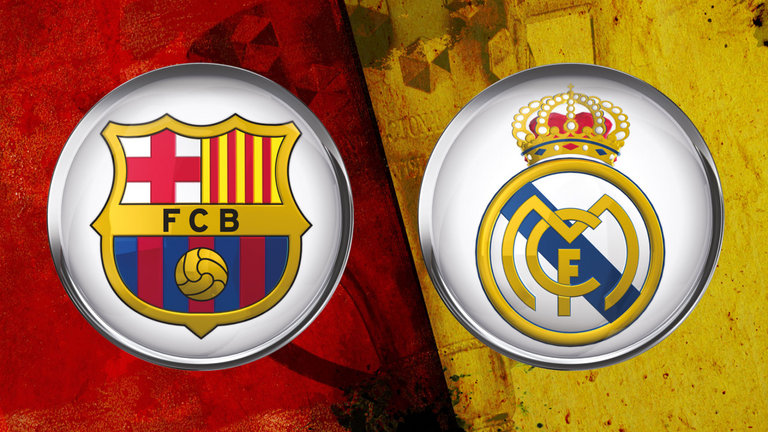 Barcelona
Gerard Deulofeu is likely to replace Neymar on the left wing, the Brazilian joined PSG on a world record fee.
Aleix Vidal is expected to start at the right-back role, summer signing Nelson Semedo could be making a debut from the bench.
Thomas Vermaelen and Rafinha are the only players doubtful for this game.

Real Madrid
Luka Modric is unavailable for this game through suspension. Isco could be dropped to midfield which means Cristiano Ronaldo, Gareth Bale and Karim Benzema to start upfront.
Real Madrid have no injury concerns ahead of this big game. 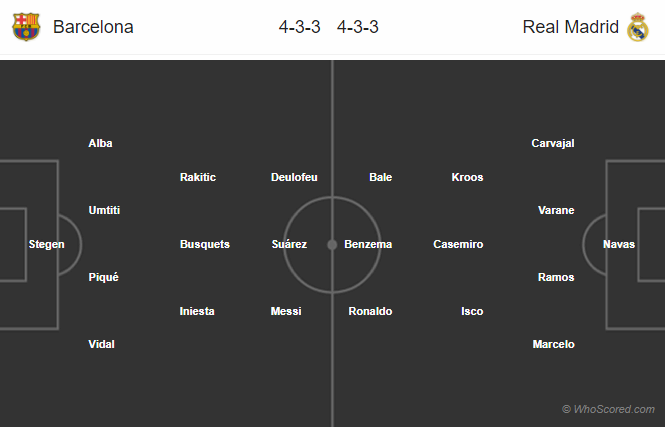 Predictions:
Barcelona 2 – 1 Real Madrid, Lionel Messi on the scoresheet for the home side.