French giants Paris Saint Germain are keen to sign Alexis Sanchez from Arsenal, according to SkySports. 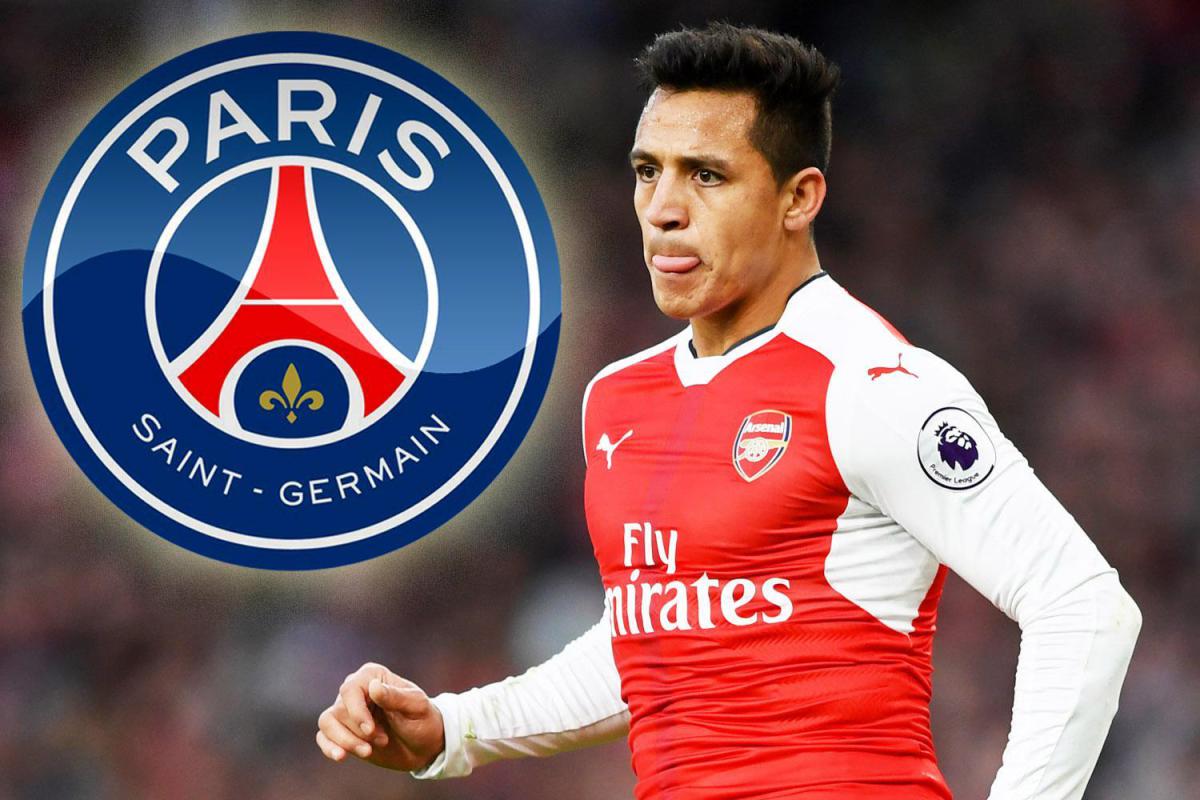 Sanchez has been linked with several top sides including PSG, Bayern Munich and Manchester City in the last few months.

The Chilean was reportedly looking for a move away from the Emirates Stadium after the Gunners failed to qualify for the Champions League.

Bayern Munich signed James Rodriguez from Real Madrid and have ended their interest in the Arsenal star, while Man City are now keen to sign Kylian Mbappe from Monaco.

Paris Saint Germain are strongly linked with Barcelona star attacker Neymar, the reports claimed that PSG will offer an unbelievable fee for the Brazilian around £210million. In the recent reports, it is expected that Neymar will stay at Camp Nou.

PSG are now keen to sign Sanchez, they are planning to make a £40million offer for him, according to latest reports.

Italian reports claim that Arsenal have not yet received any offer for the 28-year-old. The North London side are in no mood to sell their star player.

Arsene Wenger is confident that Alexis will stay at the club despite of not being part of Champions League football.